LANSING, Mich. (FOX 2) - The lead attorneys in the Flint water crisis settlement of $641 million are crediting Gov. Gretchen Whitmer and the four legislative leaders for agreeing to this $35 million for 30 years payment.

But some taxpayers might say, I didn't harm the people of Flint, why should I pay for it?

The lead attorneys in the Flint water crisis settlement of $641 million are crediting Gov. Gretchen Whitmer and the four legislative leaders for agreeing to a $35 million for 30 years payment.

"That is always the response for the community and citizens of the state when its government acts wrongly and hurts citizens in the neighborhood and community. Unfortunately, the community has to step in and make amends for the government's faults," said co-lead attorney Ted Leopold.

The lead in the Flint water created health problems and  65 percent of the money will go to those children under the age of six who could receive over $100,000.

"Six and under are the most vulnerable for the lead contamination - by most vulnerable, I mean they are most likely to develop significant cognitive and behavioral dysfunctions," said co-lead attorney Michael Pitt.

Also under the settlement, former Gov. Rick Snyder and other state employees can no longer be sued for any civil wrongdoing.

But the lead attorney's report during Mr. Snyder's deposition in this matter, he had some gaps of not being able to remember.

"He testified and there were a lot of gaps of memory that he couldn't recollect about what happened despite what the documents and emails showed," Leopold said.

"He was surrounded by people who were waving red flags and now he claims he didn't see the red flags waving.I found that hard to believe," Pitt said. 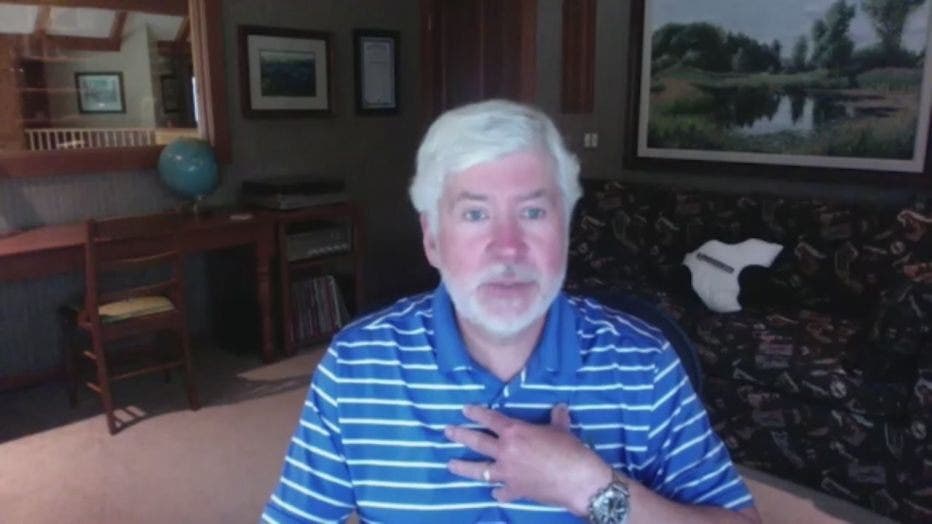 The former governor steadfastly contends he did nothing wrong and once he did find out about the lead in the water, he took immediate action.

Pitt reports Michigan Attorney General Dana Nessel could still charge the former governor with criminal wrongdoing, but there's been no word from her on that.

As for the distributions of funds, once the federal judge signs off on the agreement, the members of the class action suit will have 120 days to prove they were harmed and based on that, the court will order payments not only to the victims but the lawyers as well. 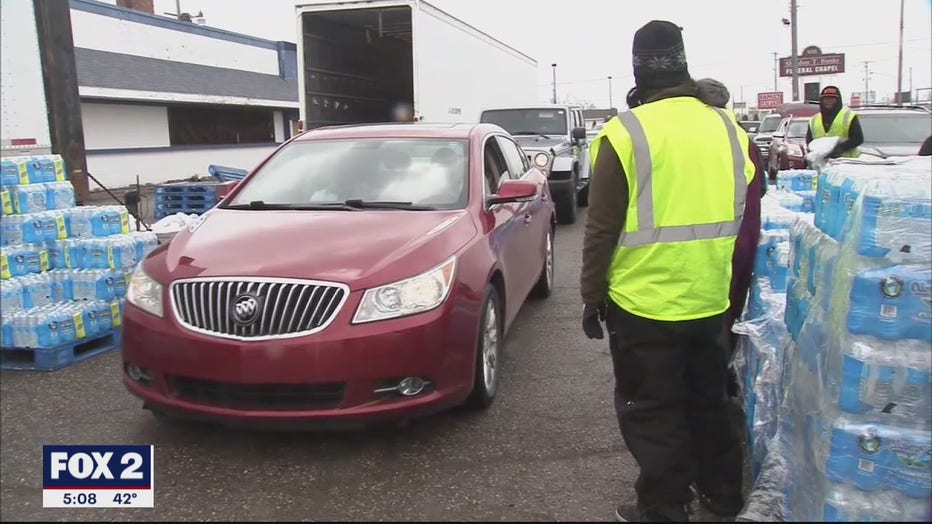