Russell Reed was discovered on March 9th brutally beaten by EMS at the corner of St. Mary’s Street and Ellis, near Joy and Greenfield.

DETROIT (FOX 2) - A 65-year-old man has been hospitalized after he was savagely assaulted on Detroit's west side two months ago.

And now the family of Russell Reed has to make an unthinkable decision to take him off life support as they pray for justice.

"My uncle was beaten very severely on March 9th and left for dead," said his niece, Elvira Reed.

Reed was discovered on March 9 by EMS, brutally beaten at the corner of St. Mary’s Street and Ellis, near Joy and Greenfield.

Now his relatives are wrestling with the hardest decision of all.

"I am in the position where I have to pull the plug and he’s like my brother. We grew up together," Elvira said..

"Who would beat an old man like that? He’s a senior citizen, who would do that?"

Reed was known by many for helping others in the community.

"I didn't know about any enemies or anything like that. He’s always been a good guy, he fixed bikes for kids to ride on," she said. "That’s the kind of person he was."

Which is why they are so concerned and angry that whomever is responsible for Reed’s attack hasn't been caught yet. 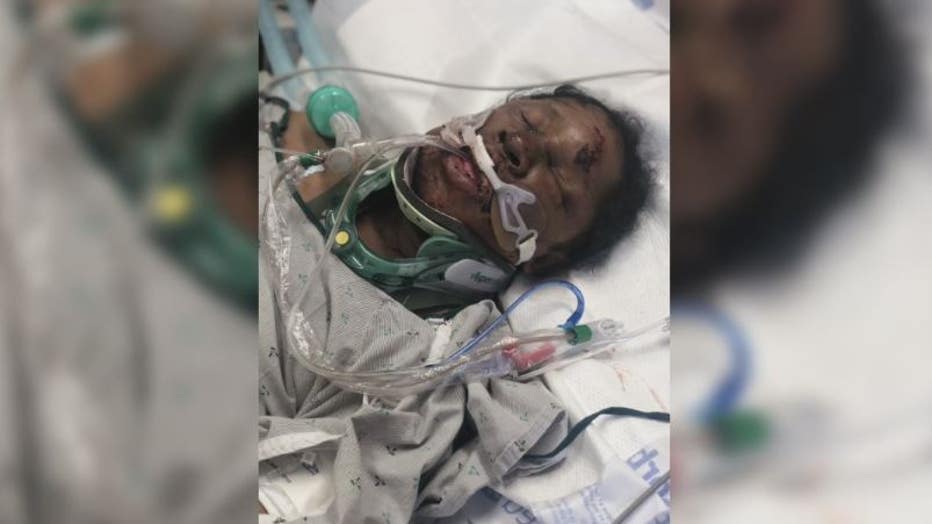