MONROE, Mich. (FOX News) - "I have had over 30 moms, well over 300 fosters, many behaviors, I've never had anything like this, I've never been bitten once," said Jenny Musulin.

That all changed in late July when one of the dogs Jenny Musulin was fostering broke out of her kennel and attacked the Monroe mom.

Monroe boy gets help to rescue mother during dog attack

In late July when one of the dogs Jenny Musulin was fostering broke out of her kennel and attacked the Monroe mom.

"I called up right up right away as soon as she was getting out and called to Wyatt and told him to get out," she said. "I'd rather cancel 911 then not have them come."

The dog bit Jenny several times in the leg arm and hands but luckily her 7-year-old superhero was standing by.

"Flash," said Wyatt. "I went out the door dropped my tablet ran out the door went to my neighbors and had them call 911

And luckily Wyatt acted fast. Mom says the ambulance showed up minutes later and rushed her to the hospital where had to get multiple stitches.  she wasn't able to use her hands for a month and is still recovering from her injuries. 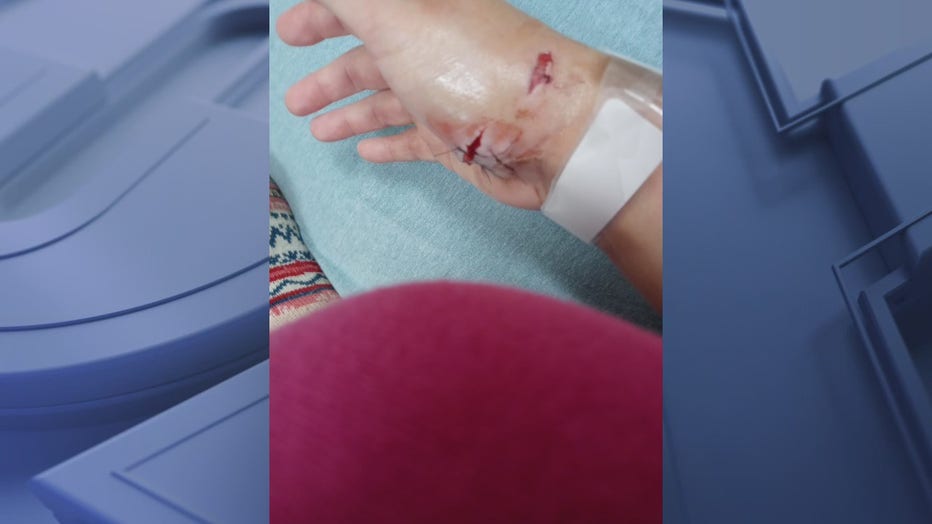 "I was so proud because I knew he had to be scared," Jenny said. "You never know how a kid is going to react, no matter how many times you talk about it or practice."

Monroe Community Ambulance Service was so impressed with what Wyatt did for his mother - they just presented the 2nd grader with a special award.

"The people who took Mom to the hospital came on their day off to give me an award," he said.

"He got the lifesaver award because he acted so quickly the paramedics said they didn't even know if their own kids would react like that in an emergency situation," Jenny said.

And it means even more to Wyatt, who has dreams of becoming a first responder.

"I was like wow because I want to be a police officer when I grow up," he said. 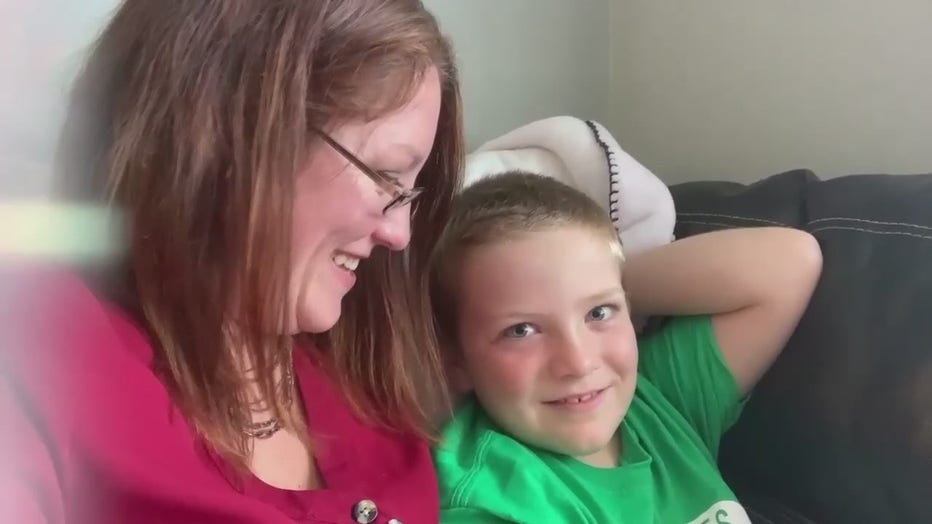 Jenny Musulin and her son Wyatt.