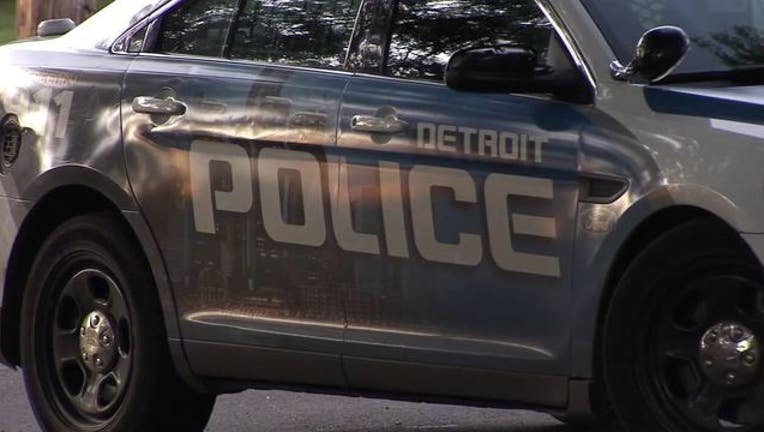 DETROIT (FOX 2) - A 70-year-old man who police said they were called to check on around 2 a.m. Wednesday was found dead a little after 8 a.m. in Detroit amid negative temperatures.

Police said they were called to check on a missing person around 2 a.m. in the 1200 block of Webb but were unable to find the 70-year-old black man at the time.

A little before 8:30 Wednesday morning, almost 6 and a half hours later, police were called to the same address to a report of a man found dead and frozen.

'I would probably die': how to help someone in this bitter cold

Temperatures dipped all the way to negative 6 overnight with windchills into the negative 30s. A cause of death has not been determined.

Around 1 p.m. Wednesday, authorities said the man was outside in the elements wearing only his underwear.

Detroit police said the family reported he had medical issues but not specify what those are. Police do not suspect foul play in the man's death.

The man's name has not been released.

No other patients across the network were admitted.