Animal control officers seized 83 dogs from a property in St. Clair Township after they were found in wire cages inside a property this week. 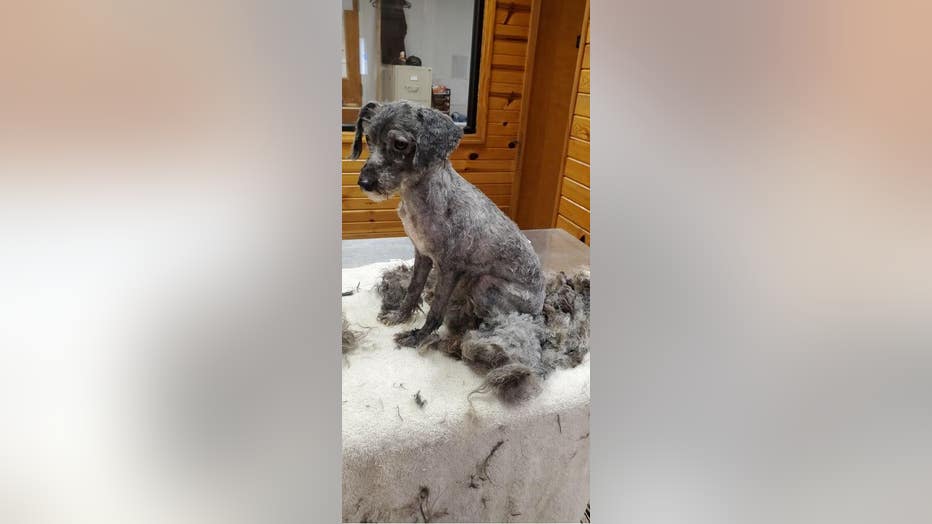 Authorities said the animals were kept in stacked wire cages inside a building on the property but it was not the owner's home.

The dogs are toy-sized poodles, Pomeranians, Yorkies, and Malteses and were taken to the animal control shelter in Port Hurton Township.

The dogs were found with severe matting and most of them have severe dental disease that's so bad, they may need to have their bottom jaw removed because of teeth rot. 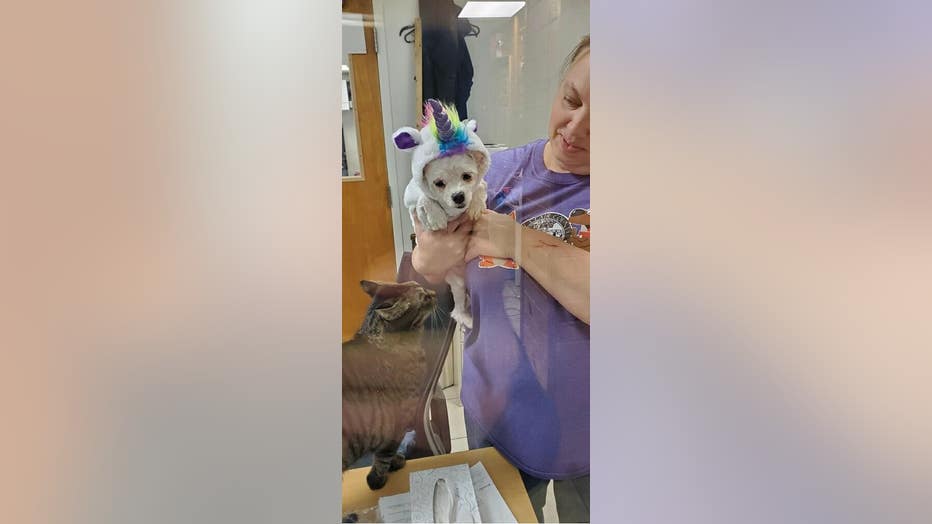 Animal control officers are working to get them spayed and neutered and hopefully up for adoptions in a few weeks. However, animal control officials say while some may be friendly, a lot of them are still struggling with things like walking on a solid floor. They also say the dogs will need special care and attention and are not housebroken.

As a result of the dogs' conditions, they're asking for additional donations to care for the dogs.