"I keep waking up in the middle of the night thinking how stupid could you be," Frank Richmond said.

The man told Frank he just wanted to check to see if his power was working.and that's not all he said..

Richmond has lived in Clinton Township for 43 years, and power outages are not uncommon. So when he had a recent power outage and a nicely dressed man in his 30s and an iPad knocked on the door, he opened it.

The man told Frank he just wanted to check to see if his power was working.and that's not all he said..

It seemed legit, but when Richmond went upstairs, the guy went downstairs.

" I saw him come out from the back of my bar where my two wallets were with my money," he said.

And Frank knew exactly how much money was in those wallets: $751. He even had a folded $50 bill that he kept in one of those wallets for an emergency.

Now it is all gone as the scammer drove away in a silver truck captured on a neighbor's front porch doorbell camera. It is the only video of the scam. 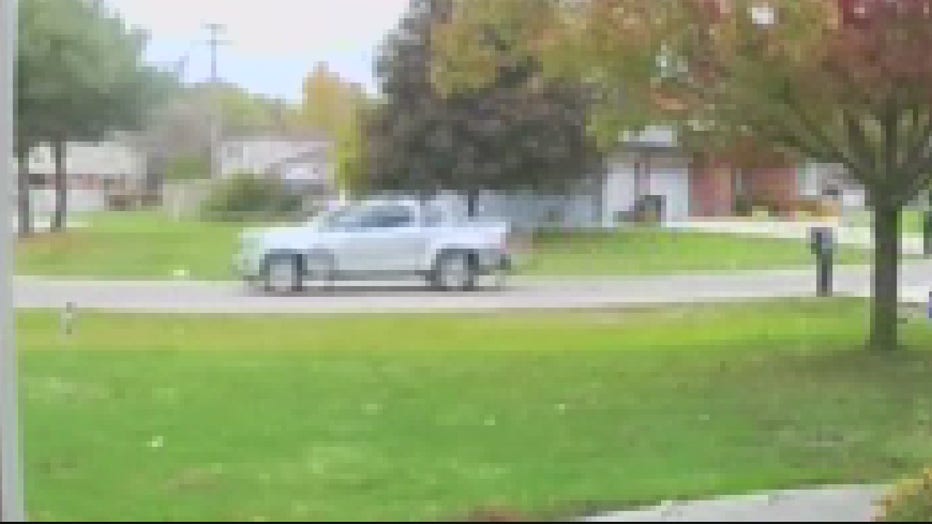 "It's a travesty," said Bob Cannon.

Cannon, the Clinton Township supervisor, is outraged that scams like this happen.

Clinton Township police said that these scams are common, possibly by "gypsies" who know what they're doing. Even the Township Supervisor was robbed.

"I was robbed by a group of gypsies," Cannon said.

See that.  But unfortunately, these scammers are clever.

"He made a mistake," Cannon said. "That is why I'm encouraging anyone at the door, don't let them in." 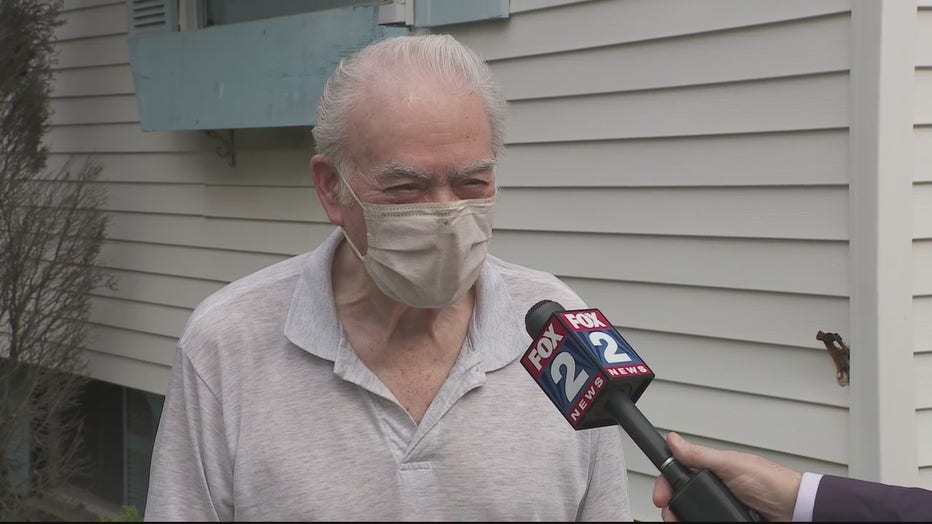