The seven injured children are between the ages of 7 to 12 years old after the accident which happened at Eureka and Brandt at 5:50 p.m. near Detroit Metropolitan Airport.

An orange Chevrolet Equinox and a gold Chevy Impala collided in the crash, but details are still emerging pending the investigation, according to Romulus police.

The adult victims are being treated at Beaumont Dearborn, while the kids are at Detroit Children's Hospital.

Anyone with information or who may have witnessed the crash are being asked to call Romulus PD at 734-955-8815. 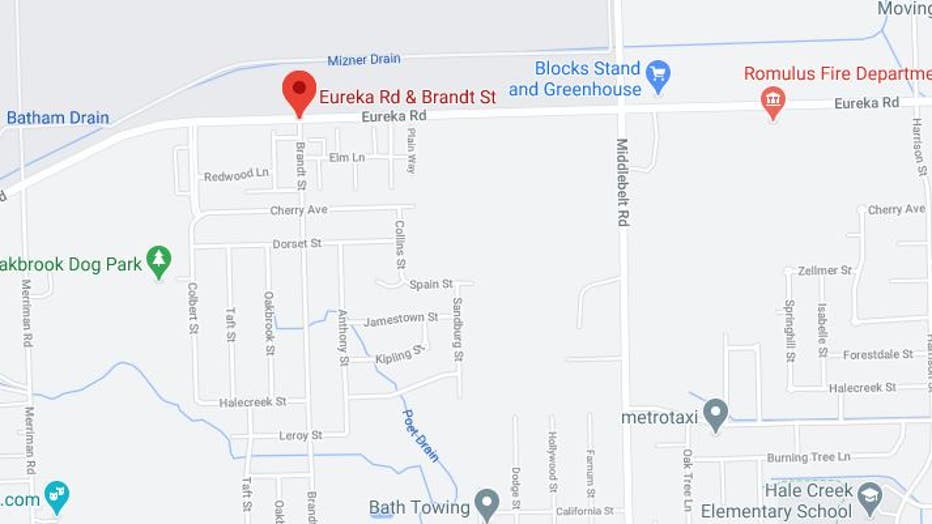