DETROIT (FOX 2) - Detroit Police are investigating an elaborate scheme that lead to the murder of two people and was trying to be covered up when someone threw a molotov cocktail into the home.

The fire on Detroit's east side was called in around 6 a.m. on Tuesday after the house on Frederick Street near Grand Boulevard was firebombed.

But Detroit firefighters soon discovered two bodies inside the home near the back, as if they were trying to escape.

The 93-year-old man, known as Mr. Bill, was part of a large family and was a fixture in the eastside neighborhood. The other man inside the home, Mr. Bill's 62-year-old son, also died from gunshots at the hospital. His wife stayed in the house but was not hurt.

"He's a good man, he minded is on business, sits on the porch, drinks his own beers, don't bother nobody you know," Brown said.

Mr. Bill's grandson, T.J., said his grandfather never did anything to hurt anyone.

"He was a good man. Nothing. That's what the whole family is trying to figure out what's going, like how did this happen," T.J. said.

Detroit Police are also trying to figure out how and why it happened. A Michigan State Police canine unit assisted, multiple gun casings were found, some cars towed away for evidence, but neighbors think the suspects got the wrong house.

Detroit Police are asking for anyone with information to contact Crime Stoppers at 1- 800 - Speak Up. 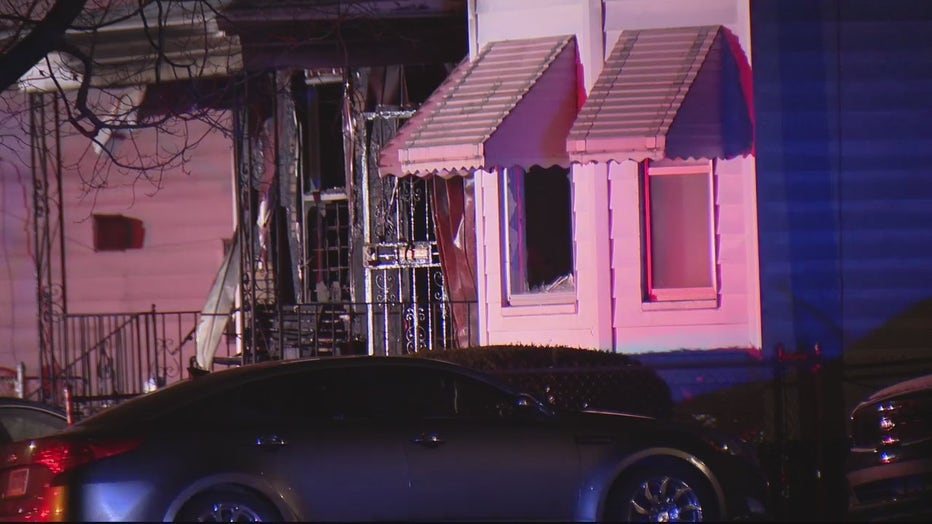