DETROIT (FOX 2) - "I wanted to make sure my vote counted," said Mildred Madison."This was very easy. I could sit in my wheelchair."

Signed, sealed and delivered. After driving nearly 300 miles, the son and daughter of  94-year-old Mildred Madison brought her from the Chicago area Monday morning to make sure her vote is counted.

Signed, sealed and delivered. After driving nearly 300 miles, the son and daughter of 94-year-old Mildred Madison brought her from the Chicago area Monday morning to make sure her vote is counted.

"This is my 72nd year to vote. I've been voting ever since I was 21 years old and I've never missed an election." Mildred said.

Madison, who is caring for her sister just outside of Chicago, says she usually votes absentee but when her primary ballot was late coming in, she didn't want to take any chances.

"My parents could not vote in the south and they make sure that all of their children were going to vote," said Mildred.

"My mother was an elected official so she understands the importance from both sides," said her daughter Sharon Madison.

Madison says while living in Cleveland, she was a member of the city council and sat on the state board of education. Madison has also been a president of the league of women voters in Cleveland and Detroit.

"I wasn't going to miss this at all. It was most important, no matter what I had to do," she said. 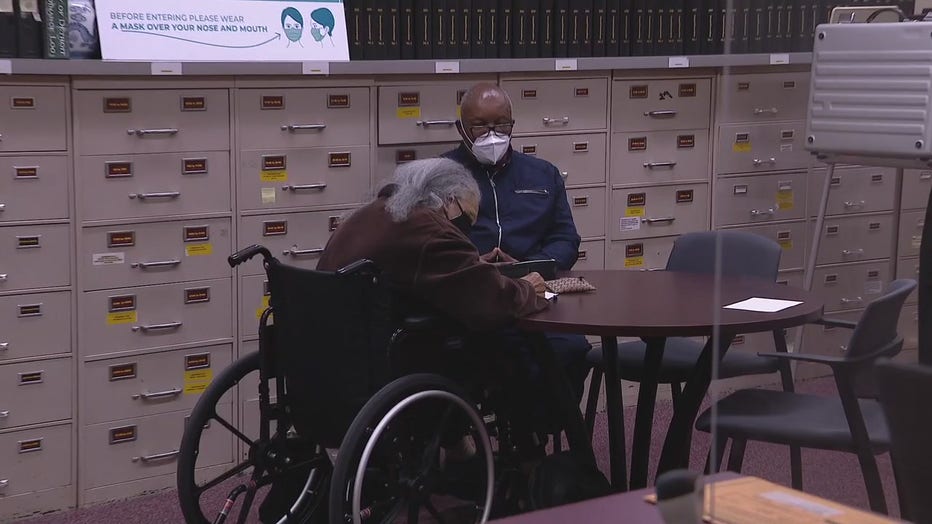 Handing in her ballot Monday at the City Clerk's office inside the Coleman A. Young Municipal Center in Detroit, the three - then turned around and drove back to Chicago.

"My sister is going to feed us," quipped Julian Madison, her son.

These three are encouraging everyone to do your research, then get out and vote.

"Vote because your life depends on it," said Mildred. "And this year it truly depends on it that you vote. Not only for you but for your children and their children." 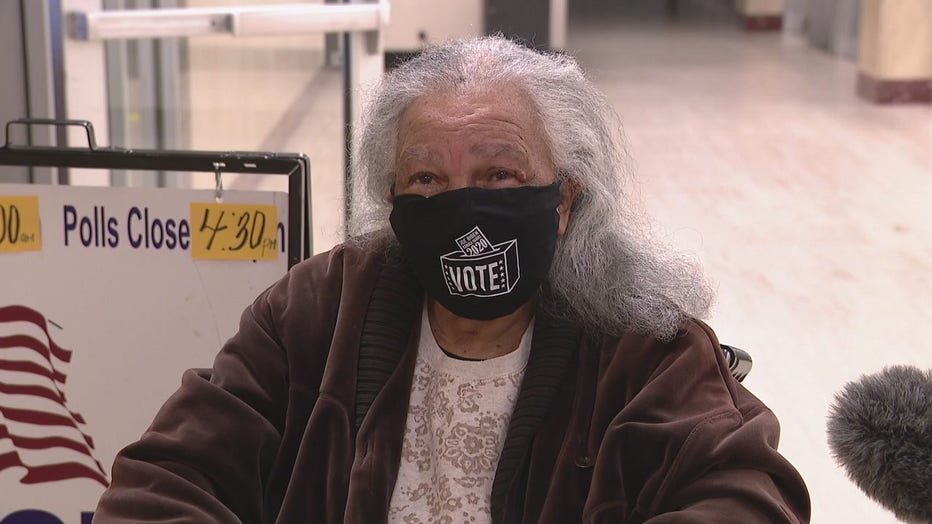 Mildred Madison cast her vote for the 72nd year after coming all the way from Chicago.