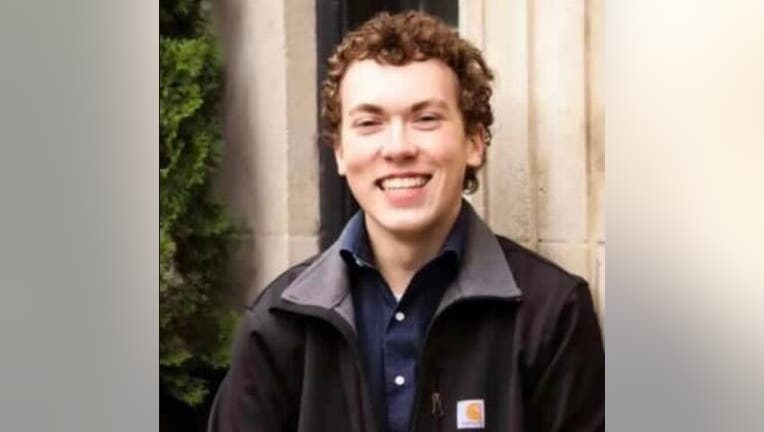 Oxford High School shooting victim Justin Shilling, 17, died Wednesdy, Dec. 1, one day after being shot by a gunman inside the school.

The family of Justin Shilling, one of the four victims that died from their injuries during the Oxford mass shooting this week, have described the fallout from losing their son as leaving a "gaping hole in our family."

"Our hearts are broken and yet still go out to the other families suffering this very same loss at this very same moment and which is beyond imagination, nothing any family should have to endure."

Shilling was a "grandson, a brother, a cousin, a classmate, and without hesitation, a friend." The Oxford student was a scholar who juggled three jobs in between his studies. He was also a lettered athlete and competed on the bowling team.

"His potential was boundless in life and yet in death he continues to give of himself as an organ donor. We feel the world can't have too much of Justin."

Shilling was the fourth victim to die after a suspect opened fire on students inside the Oxford High School this week. Tate Myre, 17 Madisyn Bladwin, 17, and Hanna St. Juliana, 14, all died after being shot on Nov. 30.

Details of their funeral arrangements are here.