EASTPOINTE, Mich. (FOX 2) - The abuse video is nine minutes long and the contents are bad enough it has police seeking felony animal abuse charges. We do want to warn you, video clips used in this report are tough to watch.

"God only knows what happens to him behind closed doors," said Theresa Sumpter, Detroit Pitt Crew Dog Rescue. "This is going on in public and it was a miracle someone got it on camera."

The abuse video is nine minutes long and the contents are bad enough it has police seeking felony animal abuse charges.

For three weeks the video has haunted Sumpter, who runs Detroit Pitt Crew.

Last month in Eastpointe, neighbors caught the abuse on camera. They had allegedly seen the same people kicking the puppy a week earlier. They apparently don't live at the home where it's happening.

"This dog literally has nowhere to go the dog can't defend itself, it's too small and vulnerable," Sumpter said.

Eastpointe police are on the case seeking felony animal abuse charges from the Macomb County Prosecutor's Office. But weeks later, there has been no decision from them.

Until charges are handed down, Sumpter's rescue can't intervene to help.

"We would go over and purchase the dog at this point..but we don't even know where the dog is," she said.

She can't understand the holdup, In May 2019 the Macomb County Prosecutor's Office dedicated a task force specifically to investigate animal abuse cases.

"While we are waiting three weeks for something to be done, that puppy is still in imminent danger now we are losing we aren't able to have it examined by a vet which is very important," she said.

The prosecutor's office told FOX 2 - the case has been under review the last couple of days. They expect to make a charging decision Wednesday.

"I have been in tears about this," Sumpter said. "I don't know what else to do. We have begged the prosecutor's office to please send this warrant so we can go get the dog." 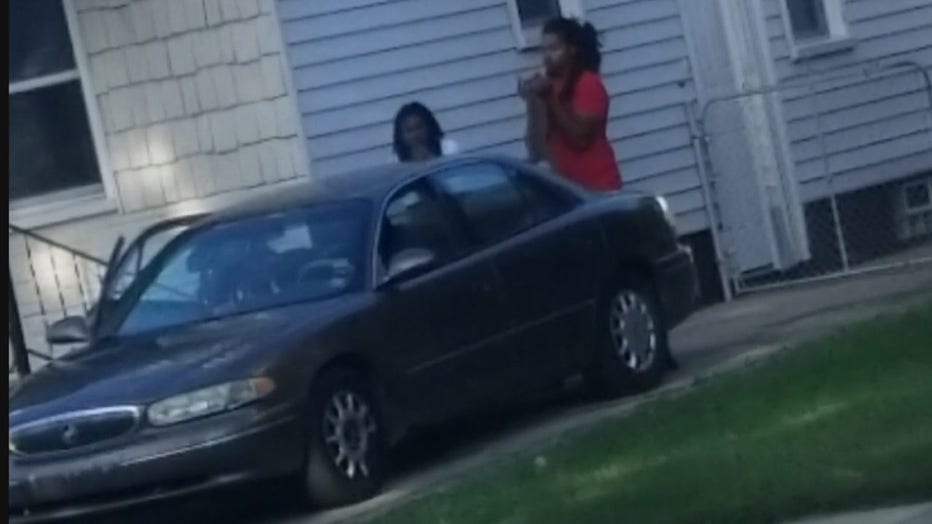