DETROIT (FOX 2) - A Detroit woman is on a mission to save women and children from domestic violence, but she's hitting a roadblock. Someone keeps stealing from an emergency shelter she's trying to rehab for survivors.

House being turned into shelter for abuse victims burglarized in Detroit

A Detroit woman is on a mission to save women and children from domestic violence, but she's hitting a road block. Someone keeps stealing from an emergency shelter she's trying to rehab for survivors.

Cheetara Heath is rehabbing the property on West Grand Street near Lasalle which has been broken into and burglarized.

Heath is convinced the perp got in through the basement and all the doors were left unlocked - but the perpetrator didn't realize he'd be caught on camera.

"They made sure that they got on the side (of the house) where no one was able to see them and then they acted like a contractor," Heath said.

Someone came back not once - but three times starting on Feb. 7. She wants to turn it into an emergency shelter for domestic violence survivors and their children.

"You're taking from the person from "someone seeking emergency assistance for their life," Heath said. "It's very very scary during Covid, individuals are confined inside with your abusers."

Heath is a survivor herself, a victim of trauma and abuse as a child. 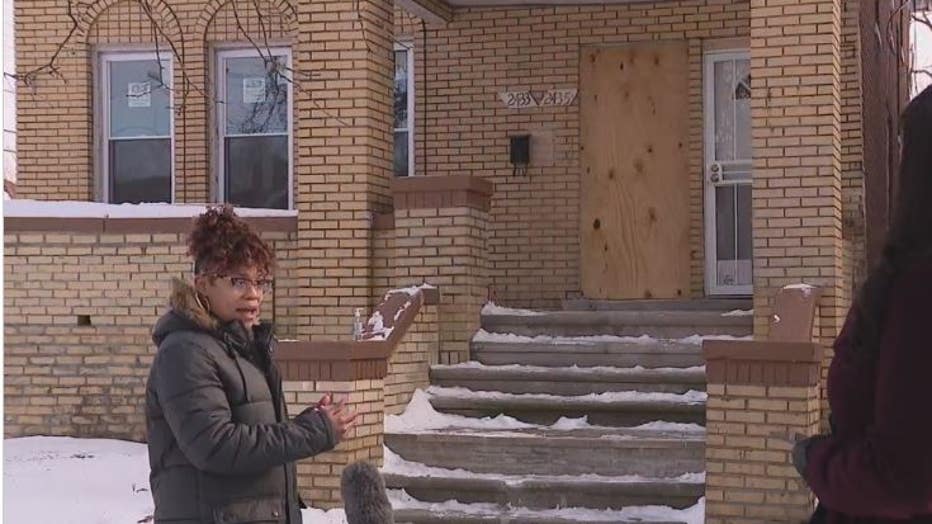 "I was misdiagnosed with multiple sclerosis and for nine years I took injections and infusions and medications - only to be told that I did not have MS," she said. "It was a direct effect of the environmental change I had gone through."

As an adult, the cycle repeated for Heath.

"I got married straight out of high school," she said. "And I didn't know that I was getting into a very abusive relationship.

"I feel like God gave me my life back and I feel that I have an obligation, this platform, to help others."

That's why she founded the non-profit #Rebirth - Breaking Generational Barriers in the underprivileged through housing and support.

She is turning this home into an emergency shelter, which was one of her first projects. Organizations stepped up to help with some of it, but now she's been set back. 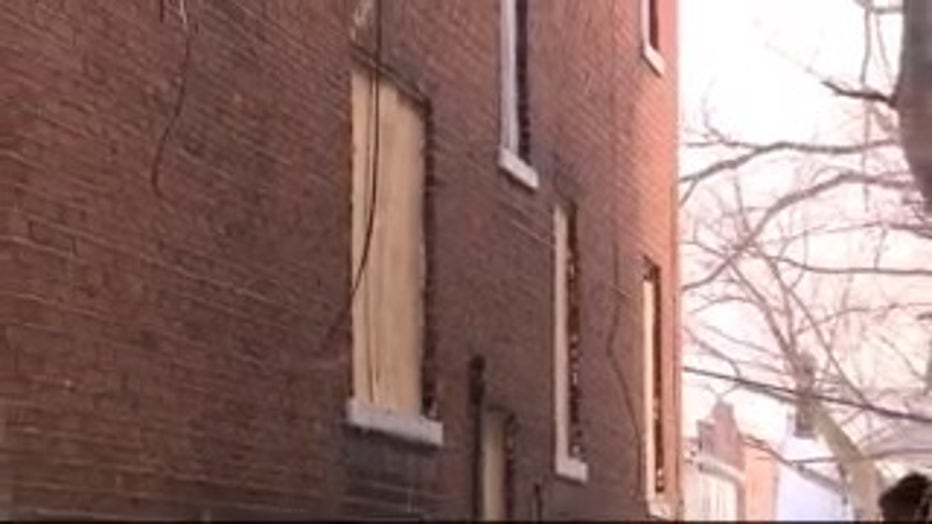 "They took the front security door, just casually unscrewed it and put it in their truck," she said. "Just bring it back."

Reach out to Detroit police at (313) 596-5200 if you can help or know anything about the crime. Anyone who would like to reach and help Heath, can email the FOX 2 news desk at fox2newsdesk@fox.com