LANSING, Mich. - Advocates for open government said Monday they will launch a 2022 ballot drive to subject Michigan's governor and Legislature to public-records requests. 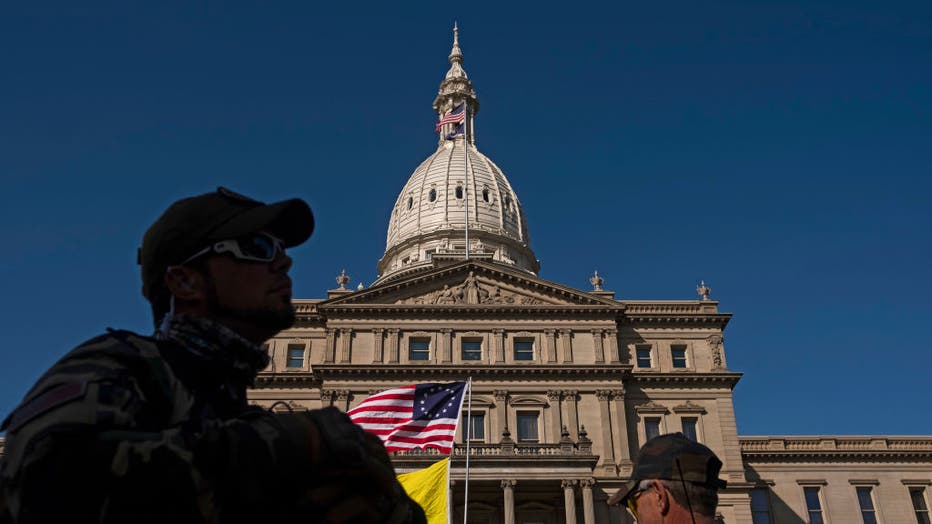 Michigan is one of just two states to wholly exempt the governor's office from public records requests. (Photo by Matthew Hatcher/Getty Images)

Michigan is one of just two states to wholly exempt the governor's office and is among eight states where lawmakers are explicitly exempt.

Bills to end the exemptions from the 1976 Freedom of Information Act have stalled in the Republican-controlled Senate in recent years despite having won widespread bipartisan support in the GOP-led House.

The organization will announce further details in mid-March, timed to Sunshine Week — a seven-day period intended to highlight the importance of open-government policies.

Advocates will need to collect hundreds of thousands of voter signatures to initiate legislation or a constitutional amendment.

"Every year it's the same story. Bills with good intentions that don't quite far enough and include ludicrous carveouts for the Legislature in an effort to bribe Republicans to support them slowly die on the vine because of a lack of political will or commitment to real transparency in the Legislature," Scott said. "The public is sick of it and we're done playing games."