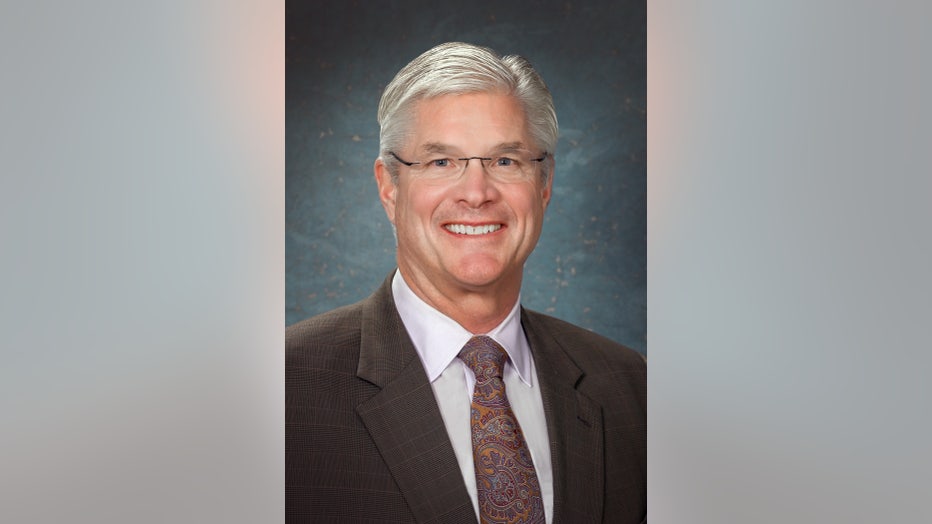 The news — first reported by Crain's Detroit Business — came about a week after the release of a video in which Shirkey falsely said supporters of President Donald Trump were not involved in the deadly U.S. Capitol riot, calling it a "hoax." He apologized but the next day said he was not taking back the points he was trying to make but rather "some of the words I chose."

"Ms. McCann has a reputation as a tireless worker and consummate professional and Attorney General Nessel is eager for her to continue serving the people of our state," Rossman-McKinney said.

McCann also served as spokeswoman for the two previous GOP Senate majority leaders. She began working at the Senate 15 years ago.

Shirkey, of Clarklake, issued a statement calling McCann "a trusted advisor, a consummate professional and integral part of my senior staff team for the past two years. ... I have the utmost respect and admiration for Amber."

Democrats have called for Shirkey to resign over his comments about the Jan. 6 attack on the Capitol. He also told Hillsdale County Republican leaders that GOP lawmakers had "spanked" Democratic Gov. Gretchen Whitmer "hard" over her coronavirus restrictions.

Shirkey had already faced criticism for having met with militia leaders last year, weeks after armed protesters had entered the Capitol. He recently said the governor looked "delightful" without her mask on in her State of the State speech, saying her decision to wear one during press conferences "sends a very strange symbol."

In 2019, he used the words "bat" and "crazy," plus an obscenity in his description of Whitmer and Democratic legislators.

Shirkey is unlikely to face fallout within his 20-member Republican caucus. No member has criticized him publicly, staying loyal. At least one major company, Blue Cross Blue Shield of Michigan, said it was "deeply disappointed" over Shirkey’s remarks. But it is unclear if the corporate community’s suspension of political donations after the insurrection will extend to the legislative arena.