Jermaine Boyles says this bad dream started when his mom died in August. He went to the Social Security Administration office off Outer Drive in Detroit to close out her affairs.

DETROIT (FOX 2) - Jermaine Boyles is living and breathing. But, according to his Social Security record, he’s deceased.

"(She said) 'Excuse me sir, you know you're deceased?' I'm like huh?" he said. "(Now) when it comes to dealing with banks or anything as far as money, they think I'm dead."

He says this bad dream started when his mom died in August after he went to the Social Security Administration office off Outer Drive in Detroit to close out her affairs.

"He give me back my ID and give me the death certificate and that everything was taken care of," Boyles said.

That’s when he said the mix-up happened. A couple days later, he went to the doctor’s office and the lady behind the counter said, "Sir, you’re showing as deceased." And since then its been chaos, without much guidance.

"They keep bouncing me around. Then when they tell me I've got to come in and they send me to the young man that ruined everything," he said.

After more than a month of getting the runaround – Jermaine called the FOX 2 Problem Solvers this week, who stepped in – to get some answers.

And for the first time since this happened – Jermaine is now getting some.

In an email to FOX 2 from a spokesperson with the Social Security Administration:

"Due to privacy laws, Social Security does not comment on specific cases. However, we reviewed our records and have reached out to Mr. Boyles to resolve the issue.  We apologize for any inconvenience this has caused."

"Every time I tell somebody I'm dealing with this situation they're like that's crazy," he said.

Crazy but not totally unheard of. The SSA gave us some vague, tips to pass on: If you think this happened to you, head to the nearest SSA branch immediately – and bring with you a valid form of ID.

What they didn’t say is how long Jermaine, or anyone else in his spot, will remain deceased. He hired a lawyer - just in case it takes too long. 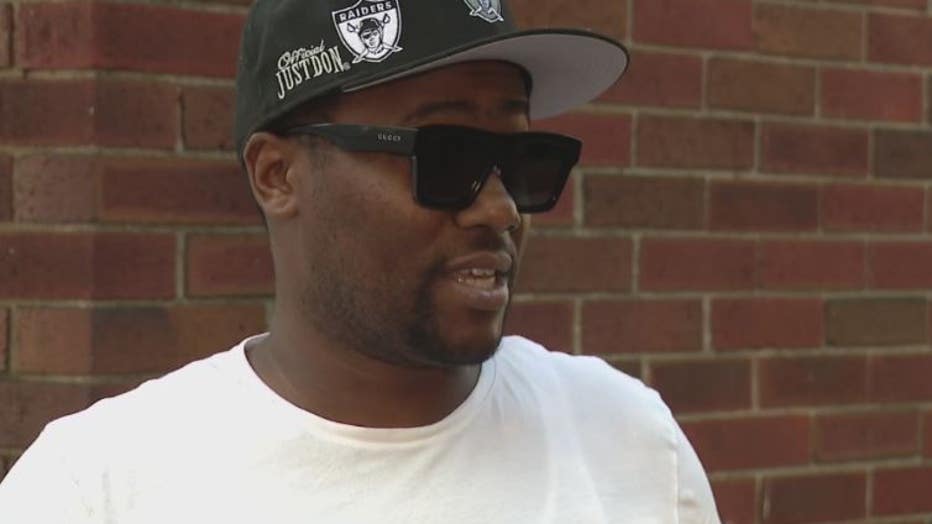