FOX 2 - "Please reconsider opening up the restaurants. There are so many working people that are going to be devastated by this," said Joe and Rosalie Vicari.

That's their plea to Governor Gretchen Whitmer and the Michigan Department of Health and Human Services - and they aren't alone.  Restaurant owners and workers across the state are asking the same question.

That's their plea to Governor Gretchen Whitmer and the Michigan Department of Health and Human Services - and they aren't alone. Restaurant owners and workers across the state are asking the same question.

"How many times will we be shut down and how many times this is going to happen," said Rosalie Vicari, who with her husband owns the restaurant group that includes Andiamo.

One day after a federal judge rejected a lawsuit from Michigan restaurants to overturn the ban on indoor dining, the owners of 22 restaurants including Joe and Rosalie Vicari, held a virtual meeting with 400 restauranteurs Thursday.

"Most of them are desperate. They need answers. They have mortgages to pay. They have sales tax to pay," Joe Vicari said.

The Vicaris trying to come up with new ideas to safely reopen their dining rooms - and hear others' concepts worried this three-week shutdown will continue past December 8th. 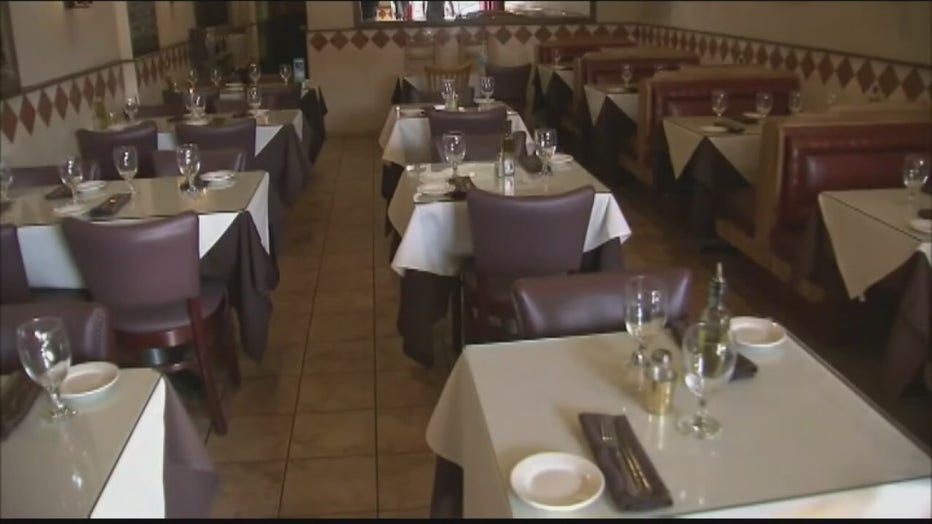 "Unfortunately we may have to make some hard decisions. We may have to close our restaurants permanently," Joe Vicari said.

And while the Vicaris say - they don't plan to defy the order if it's extended, he can't blame those who do.

"If someone had to, I would not look down on them," he said. "They're just trying to survive. They're desperate."

FOX 2: "We spoke to a couple of restauranteurs this week who said, 'Before we had 50 percent (occupancy rules), now I'll take 25 percent.' Is that how you guys feel?"

But a group of Michigan doctors - along with Governor Gretchen Whitmer, is stressing this week that sitting inside a bar or restaurant even at 50 percent capacity, is dangerous as people mingle with others and remove their masks to eat and drink. 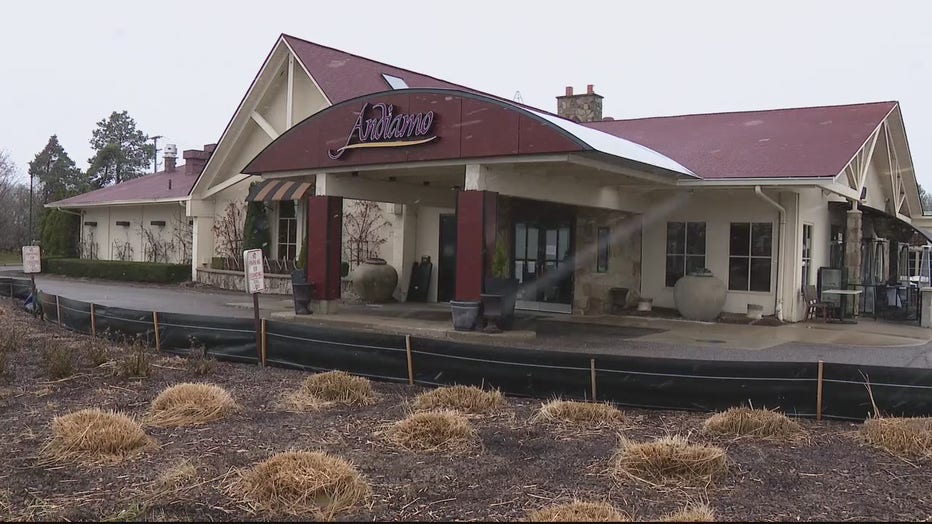 "I certainly have empathy with restaurant owners and people who spend their lives building up their small businesses and employ a lot of people," Whitmer said. "We don't want them to struggle, trust me."

While the Vicaris say they understand the dangers - they add that they, along with many others, they have gone above and beyond the measures put in place to reopen.

They hope other restauranteurs - consider speaking with their landlords and banks before saying goodbye to the business they love.

"Restauranteurs are willing to do anything within reason to get opened up," Joe Vicari said.