A little more than a day after councilman Andre Spivey pleaded guilty to accepting almost $36,000 in bribes, he has resigned from the Detroit City Council.

DETROIT - Detroit City Councilman Andre Spivey resigned from his position at the city following a guilty plea he entered Tuesday where he admitted to accepting more than $35,000 in bribes in exchange for towing contracts.

Spivey notified the City Council of his resignation through a letter sent to President Brenda Jones.

In a statement from Council President Brenda Jones, she said she was saddened by the announcement. "I am resolute to continue the business of the City of Detroit through Detroit City Council. The City Council has encountered many hardships in my last 16 years. But like most Detroiters, we have always bounced back and gotten through difficult times."

"It was a privilege to work with such committed colleagues on the Council and I pray for an even brighter future for Detroit," went the letter. Spivey also mentioned work on small business access, workforce development programs, and other ordinances.

Spivey faces five years in prison following his admission. He's the second council member to plead guilty to crimes this year, following a May guilty plea filed by Gabe Leland.

Mayor Mike Duggan said he spoke with the now-former councilman but did not comment further on his guilty plea.

"I talked to councilman Spivey last night. I know it’s a terribly difficul time for him and his family. It’s a bad time for the city of Detroit," Duggan said.

A widening federal probe into illegal towing contracts orchestrated between city council officials, police departments, and private companies continue to ensnare more officials. Spivey. who admitted to taking payments in exchange for assisting with a proposed towing ordinance that was pending before the council, agreed to step down Wednesday.

"He will tender his resignation letter tomorrow," said his attorney Elliot Hall, who declined to say why he took the money. 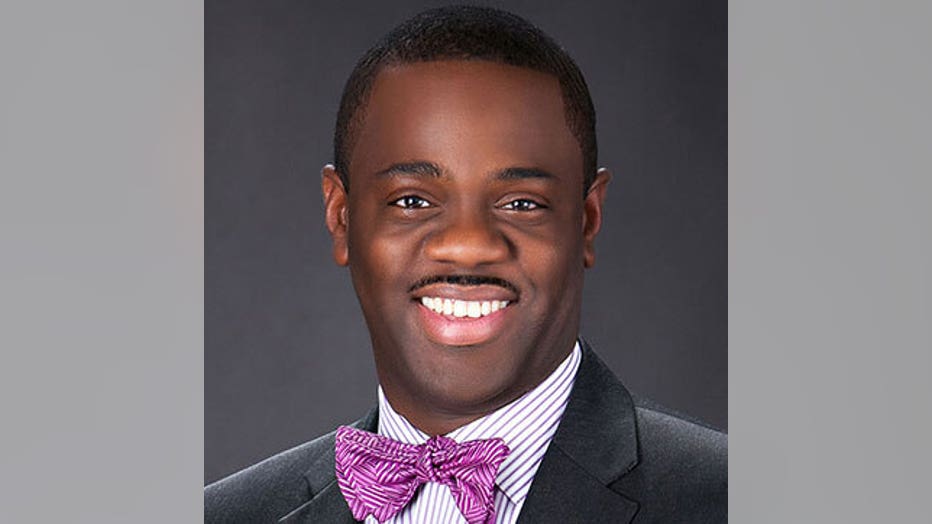 According to a federal indictment obtained by FOX 2, Spivey and another public official who was not named accepted bribe payments between 2016 and 2020. Spivey, who took payments between 2018 and 2020, admitted to meeting with an undercover agent and confidential source at the Side Street Diner in Grosse Pointe and accepting $1,000 in cash from the undercover agent and another $1,000 from the source.

In another exchange, Spivey received $12,000 to resolve towing issues.

In all the confidential source and undercover agent paid out almost $36,000 for a towing contract Spivey never voted on.

"Yes - your honor - he took the money - but he never acted on it," Hall said. "We've been cooperating with the government for a year and a half - the only name mentioned was (councilman) Mr. (Scott) Benson."

Benson and Councilmember At-Large Janee Ayers both had their offices raided by federal law enforcement earlier this summer. Neither has been charged.