But at 12 years old, everything would change for John Kuchinski. He started to struggle in school among other things and his parents suspected he was cognitively delayed.

Because of where John's legs were amputated, his current prosthetic legs have limited movement and are not safe.

They took him to the hospital and a CT scan revealed John had a huge tumor on the right side of his brain. Doctors removed it - and John says when he woke up - he was blind.

Sadly, it didn't. But John didn't let it stop him from graduating from high school and Michigan State where he became involved in martial arts. The mathematician moved to Ann Arbor where he now tutors kids online.

"My driving force is that I really want to have a positive impact on the lives of others," he said.

But in 2014, John had another setback. Doctors diagnosed him with Buerger's disease that causes the premature hardening and occluding of the arteries.

"I got one leg amputated and got a prosthetic leg - I was completely independent on it, I was doing judo on it, I could go to the bank, the store, then my other leg started getting sick," John said.

A bone infection forced John to get his other leg amputated above the knee - which has made it nearly impossible to get around on his own.

"People were all stressed about lockdown calling, 'Johnny k are you okay during lockdown,'" he said. "I said I've been on lockdown, for three years." 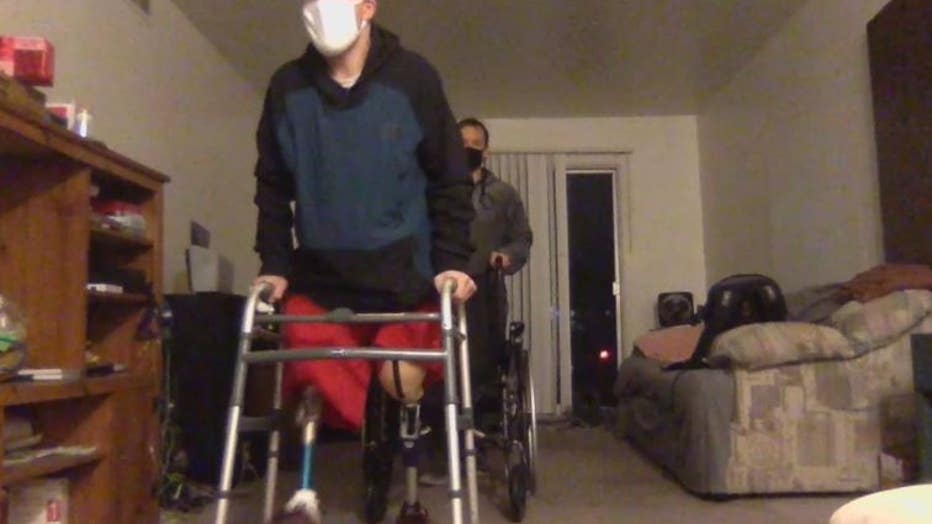 Because of where John's legs were amputated, his current prosthetic legs have limited movement and are not safe.

He started a GoFundMe to help him afford the C-leg prosthetic legs. The knees can be specially programmed to mimic how John walks.

The C-leg also has a hydraulic system that will give the 39-year-old a better sense of balance and minimize the risk of injury as he works to lead an independent life.

"When I say it would be life-changing to have these legs - people overuse that phrase - but this would literally change my life," he said. "I would go from being semi-home bound to completely independent in a matter of weeks after having that," he said. 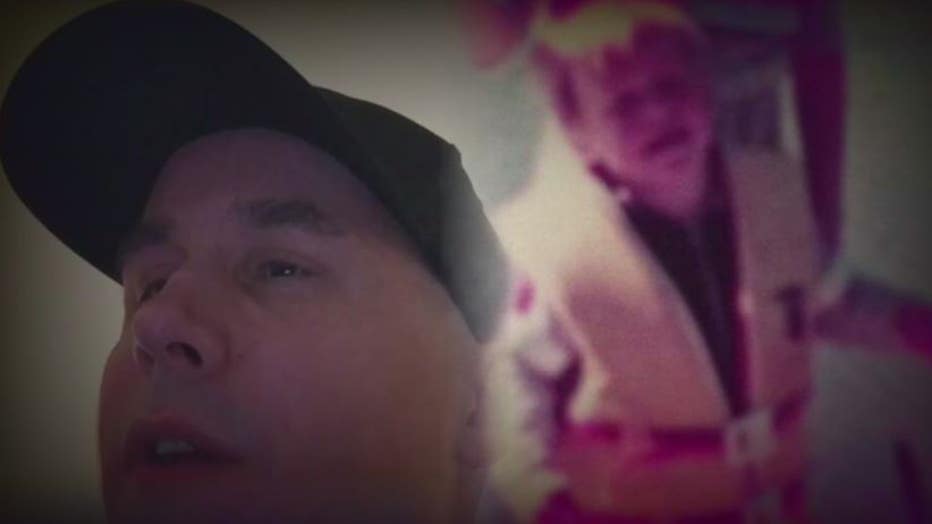 John says two legs and two feet cost $75,000 and Medicaid only pays for a small portion. He is grateful for any donation so he can get back to living an active life.