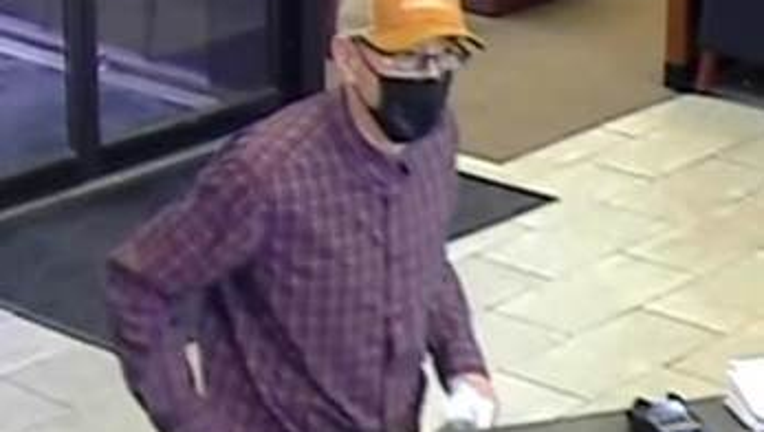 ANN ARBOR, Mich. (FOX 2) - The Ann Arbor Police Department is looking for the suspect of a bank robbery in Ann Arbor.

Police said a man walked into the Chase Bank on Stadium Blvd and demanded money. He told the teller he was armed, but no weapons were seen.

The suspect left with an undisclosed amount of money, police said. He was driving a newer silver sedan. 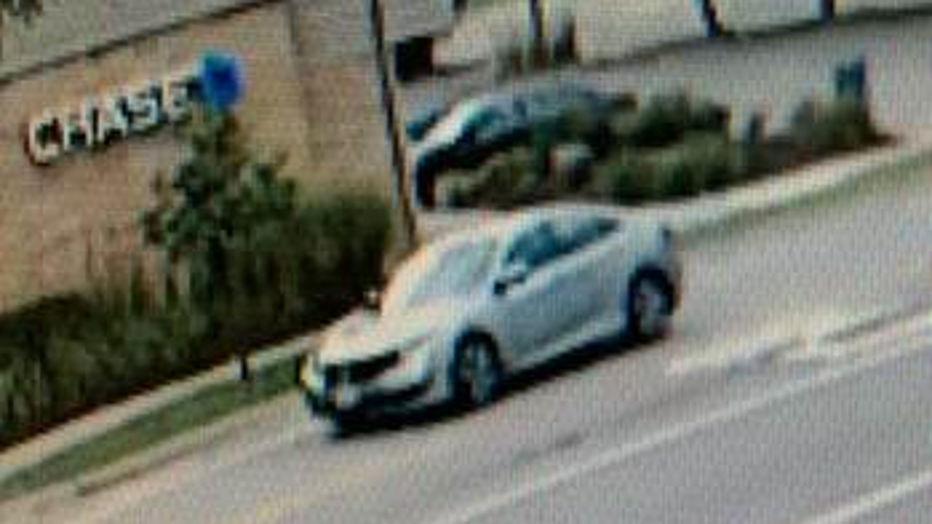