DETROIT (FOX 2) - It was another violent and bloody weekend in the city. Detroit police say three people died in nine separate shootings.

"It's senseless it's scary but it's the world we are living in," said Brnice Harris, Detroit resident.

Another weekend of violence across Detroit

After a weekend full of shootings and flashing police lights, Detroiters told FOX 2 they are heartbroken, but for them living with gun violence is a way of life.

The conditions of the other victims range from temporary serious to critical. Detroit police have arrested at least one suspect.

After a weekend full of shootings and flashing police lights, Detroiters told FOX 2 they are heartbroken, but for them living with gun violence is a way of life.

"It makes a person not even want to go outside (except to go) to the store and come back," said resident Aishiah Shirlee.

"It's heartbreaking so many people are dying babies don't have parents with women getting shot up and men killing men it's senseless," Harris said.

Police say early Monday morning a 31-year-old man died on Lappin and Rex. Also on Monday morning, two people were shot and one was killed in a home on 30th and Buchanan.

Early Sunday morning DPD says a 35-year-old woman was shot and killed while she stood outside on Woodmont near Diversey.

"Growing up it wasn't like this," Harris said. "The kids could play outside, we could go over to the neighbor's house without worrying about gunshots or someone pulling up."

All the violence has this mom fed up- shes thinking about moving to make sure her family stays safe.

Anyone with information about the shootings is urged to call Detroit police or you may remain anonymous by calling Crime Stoppers of Michigan at 1-800-SPEAK-UP. 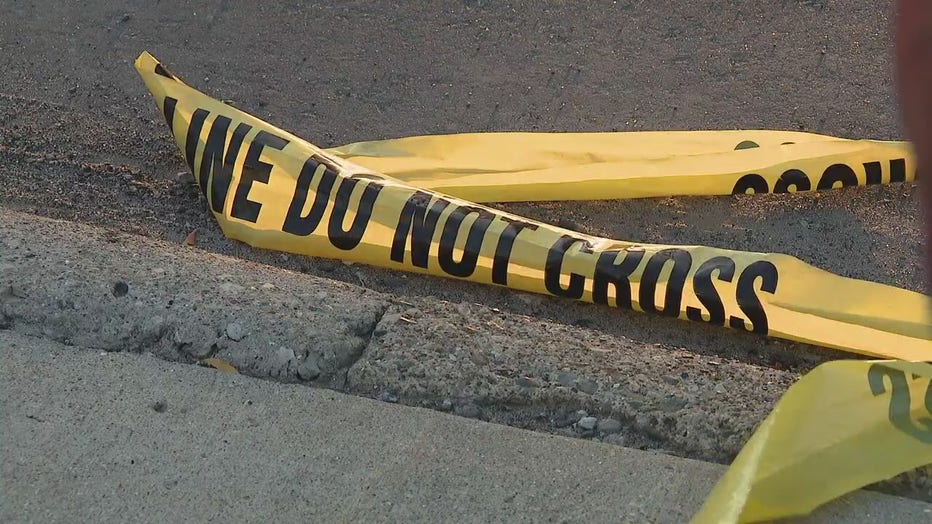