DETROIT (FOX 2) - There's so much history behind the landmarks around Detroit.

This Black History Month, we're taking a closer look at the venue on the water that's hosted iconic acts and performers - Chene Park, or as it's now known, the Aretha Franklin Amphitheater.

Miss Jazz, Carmen McRae, was the first voice to feel the Canadian breeze at the theater. Shahida Mausi has been in charge of the place since Mayor Coleman Young reclaimed this piece of the riverfront. Since its first show in the early '80s, Chene Park has grown.

"Chene Park is a special place. I think maybe because of the way that the stage is placed with the river at the back drop, and the boats behind it. That river has its own magic," says Mausi.

Now this magical venue is declaring its rightful place among the best amphitheaters in the world - and it happened when the current mayor gave it a new, appropriate name.

"When Mayor Duggan decided that had what had been known as Chene Park would become the Aretha Franklin Amphitheater, it was stunning. It was uplifting," Mausi says.

This place will host many more special nights for Detroiters because this amphitheater is and has always been owned by the city.

"You should take pride when you come and treat it nicely 'cause it's yours," Mausi says, smiling. "And people do. People really do [treat it nicely]."

There is strength in a name, and with the sounds of history in the air and the presence of a queen on its gate, audiences and artists like R&B great Erykah Badu, who's played Chene Park many times, can now shine brighter at The Aretha.

"I think it's perfect. It's perfect," Badu told FOX 2's Lee Thomas when he was interviewing her for the new film "What Men Want. "I don't think enough things are being said and done as far as how I feel about Aretha Franklin. Her voice -- the frequency of the voice is medicine." 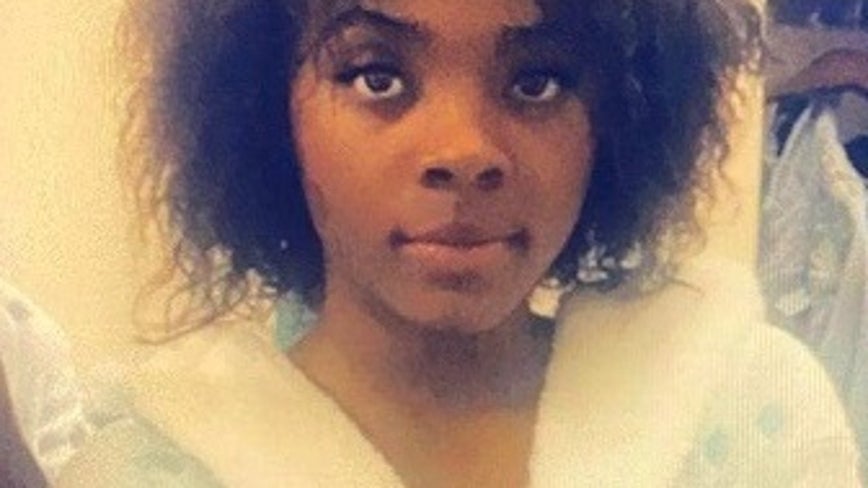