"Showing photographs of her throughout the book that show the real her, shows the lady next-door. The one that liked to shop at Kroger, the lady who liked to eat at Big Boy, at Beans and Cornbread.  She could be her natural self, living at home in Detroit - and she loved it," Solomon said.

Showing photographs of her throughout the book that show the real Aretha Franklin.

What drew Solomon and Franklin together was integrity and trust.  Aretha Franklin saw early on that when Solomon, a newspaper journalist at the time, would take pictures of The Queen, she would include her children, nieces, nephews and relatives.

"I gave her family as much respect as I gave to her and she liked it," Solomon said. "There are photographers, and you see them on the red carpet, almost pushing aside family members just for a photograph of the star. I never did that. I always included her family, I loved her family. And I just wanted to include them.

"It was very natural for me to say, let's take a photo with all your gold records with your sister Irma." 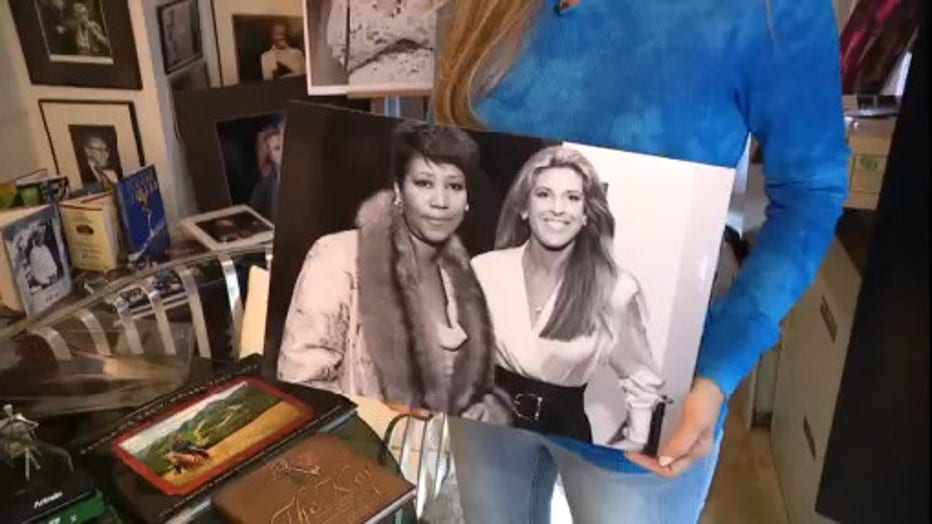 Solomon's book is turning heads as quickly as you'll turn the pages of this intimate portrait of a woman who was an international treasure.

But also someone very much someone who was a hometown girl, who was as comfortable singing in front of presidents and the pope as she was sitting at a cafe in Detroit or Southfield and chatting with locals. 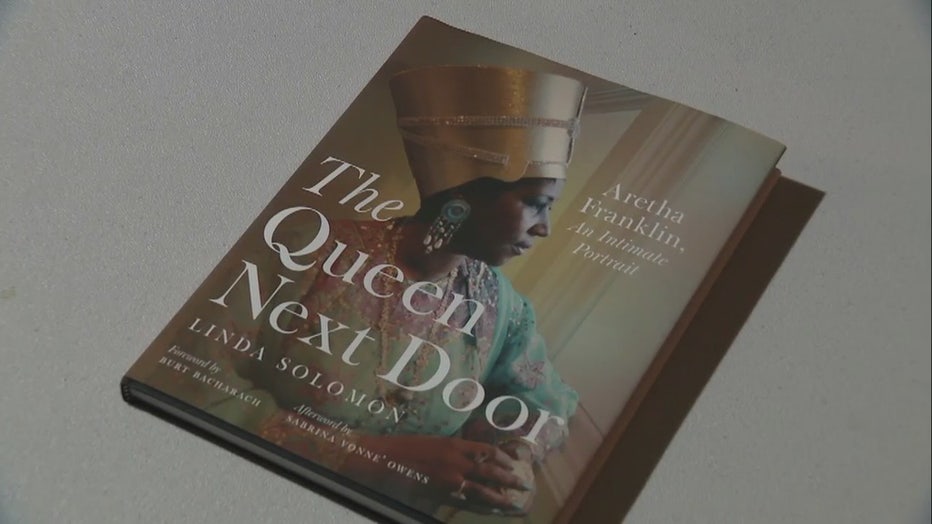 When Franklin's life ended, Solomon's responsibility, of maintaining that trust and integrity continued at the Queen of Soul's funeral and memorial service in August of 2018.

She would be the official photographer asked by family to remember their matriarch.

"That's the most important thing," she said. "I don't want the younger generation to ever forget her. Because of today's world you only see on social media who is popular. So it's very important to do a book, to have museums, to have It forever. Especially here in Detroit in honor of the Queen of Soul."