(FOX 2) - Don't expect much of a break from flooding this spring and summer.

That's the warning from the Detroit District of the U.S. Army Corps of Engineers, which issued a press release Monday afternoon stating record water levels are forecasted on several Great Lakes this summer.

Currently, Lake Superior, Lake Erie and Lake St. Clair are all expected to break records set in the early 1950s and mid-1980s.

While that warning comes on the tail of severe flooding that inundated part of metro Detroit last week, Kompoltowicz was careful to attribute Great Lakes water levels to all of the flooding that occurred.

During a press conference last week, when Mayor Mike Duggan spoke to reporters about the flooding, he was speaking at the Jefferson Chalmers neighborhood, located on the Detroit River.

"I was standing behind him actually," Kompoltowicz said. "The flooding at that specific location was due to how high the water levels are. The flooding inland and around freeways, that was rainfall related."

Areas in Dearborn Heights and in communities around the Ecorse Creek experienced similar flooding to what happened in 2014. Spring rains proved too much to handle for the storm water management system in the city, while the creek flooded over. With nowhere to go, the water saturated surrounding neighborhoods and damaging residents' houses.

"It's the perfect scenario and certainly a combination of things," Kompoltowicz said, "...adding on to high levels of the western basin of Lake Erie which essentially flows down the Detroit River. You've got high water levels in the system and it stopped flowing."

This isn't the first time the Army Corps warned of high water level potential. Even before the heavy rainfall in late April and early May, they predicted record highs in some of the Great Lakes.

However, their monthly bulletin is adding more credence to that prediction.

The recent report from the Army Corps warns of the threat of coastal flooding and shoreline erosion, as an impact of the higher water levels. The potential for more flooding will be highest during storm events. The press release also mentions that depending on the winds and other atmospheric conditions, it could lead to localized flooding.

While other lakes like Lake Michigan and Lake Huron won't hit their recod benchmark, it's likely they will come close. The Army Corps is willing to offer help for communities that are fighting flooding - which include technical expertise and offering supplies like sandbags and plastic sheeting. 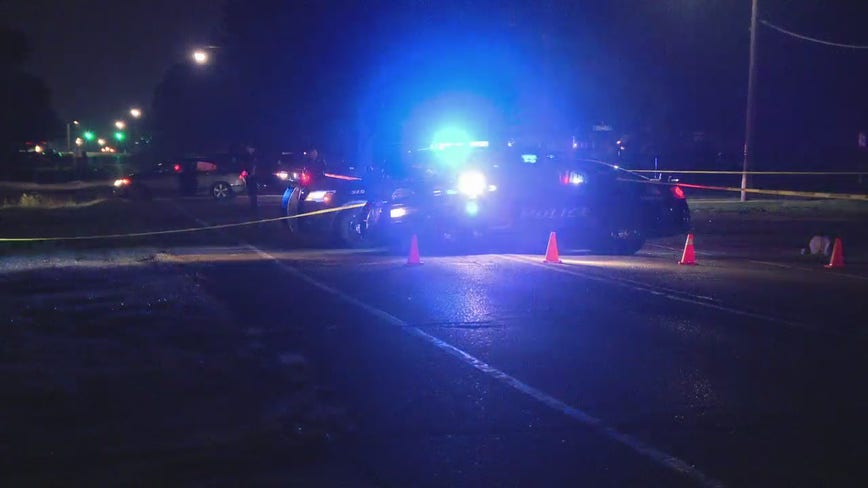