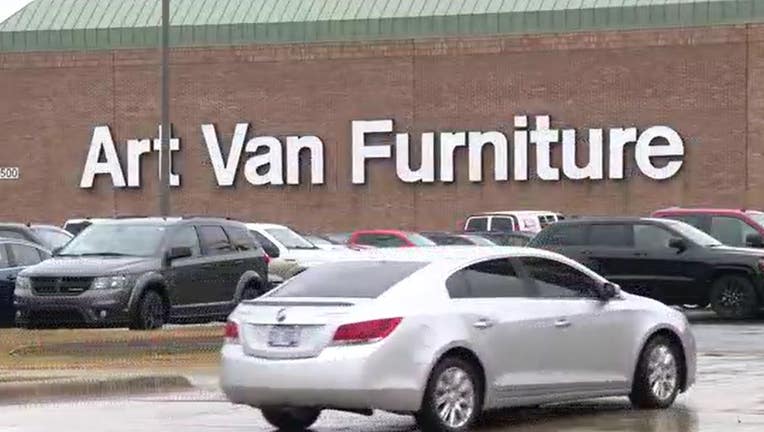 The filing came Sunday night in a Delaware bankruptcy court, just days after the company announced it was going out of business and liquidating.

Liquidation sales are expected to resume at stores Monday afternoon. The company was forced to close down showrooms over the weekend due to big crowds.

There were also reports that one store in west Michigan had to close because of a mass walk-out of employees.

Art Van Furniture says it is taking time to regroup and reorganize stores, and plans to open up again at 2 p.m. Monday.