New archaeology discoveries are changing what know about our Michigan ancestors

University of Michigan's Archaeology Department uncovered the excavation site, called the Belson Site. what they find are key artifacts that imply that people were in Michigan way before we previously thought.

ANN ARBOR, Mich. (FOX 2) - "Artifacts that are all laying flat, that indicates to us that those are in the position that they were dropped. so they were dropped on that floor and hadn't been moved, for 13,000 years," said Brendan Nash.

About 13,000 years ago, most of Michigan was covered by glaciers up to a mile high, which has always led archaeologists to believe that the continent's earliest people, called Clovis, didn't settle here.

"We thought previously that people moved into Michigan from the lower 48 after Clovis times," said Nash, Ph.D. archaeology candidate, University of Michigan

But after archaeologist Thomas Talbot found some artifacts in St. Joesph County in western Michigan, a whole new story began to unravel.

"I have walked these fields for Indian artifacts for years," Talbot said. "Whenever there is bare ground when they plow it up, and it rains, I'm out there looking to see what I can find."

And on a day back in 2008, he found the very tip point of a spear - an item that rewrites history as we know it.

"The Clovis Point turned up, and that's pretty much out of place for that line of thinking because it's about 13,000 years old," he said.

Far older than everybody thought an item could exist in Michigan.

"That makes this a really significant site, certainly for Michigan but also North America," Talbot said. 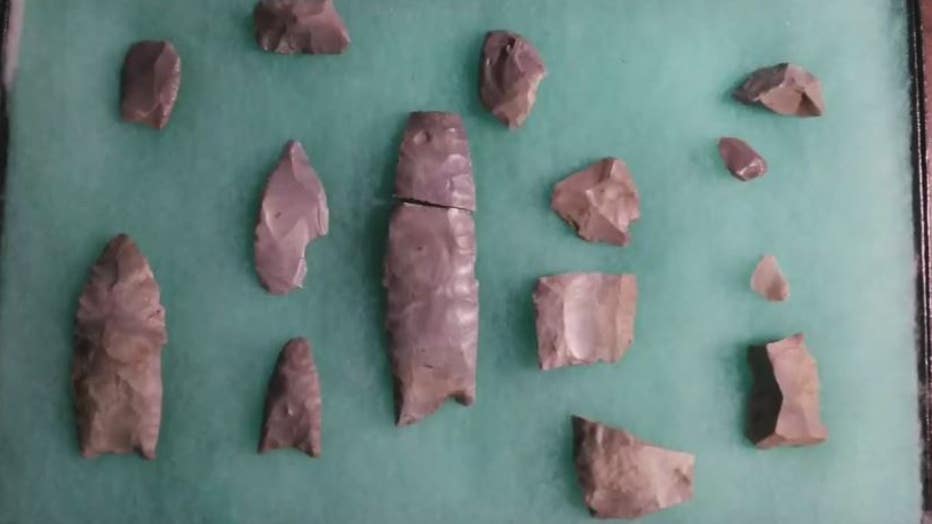 Thomas got in touch with some leads at U-M's Archaeology Department and they started excavating the site.

"Excavating a Paleo-Indian site like this, which is really old is a lot of work because of the precision," Nash said. "We go super tiny, really slow through the soil - painstakingly slow."

Eventually, they uncovered the 10-by-10 meter excavation site, called the Belson Site. What they found are key artifacts that imply that people were in Michigan way before we previously thought.

It may have been a hunting group or a family. Either way, it potentially changes everything for Michigan's place in history. 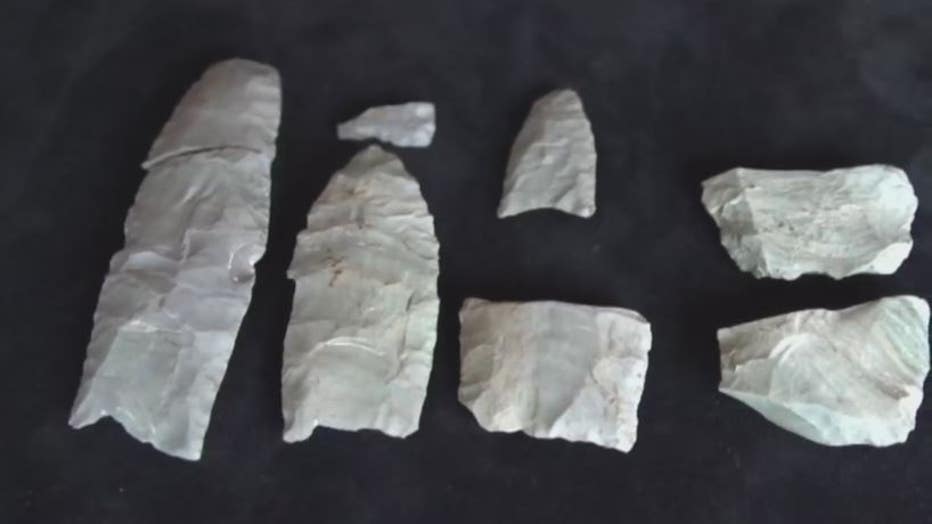 "What this means for Michigan, is that we have a history that is as long as everybody else's history," Nash said. "And that we might even have a unique process of proliferation of people early on in Michigan."