When Anthony Lee applies his paintbrush to his canvass, each stroke develops a deeper connection with an ancestor, Vincent Chin.

MADISON HEIGHTS, Mich. (FOX 2) - In just a few weeks, Detroit will mark 40 years since the tragic beating death of Vincent Chin murdered in 1982.

Chin died before artist Anthony Lee was born, but he knows the story of how he was killed by two white autoworkers in Detroit because of the rise of the Japanese auto industry.

"In Chinese and Cantonese culture, whether you are Buddhist or not, Cantonese people grow up learning how to show respect for your ancestors," Lee said.

So when Anthony applies his paintbrush to his canvass, each stroke develops a deeper connection with an ancestor, Vincent Chin.

"This is sort of a way for us to show some love to people on the other side," he said.

"It’s crazy those men could get away with that."

"It definitely hit home on many levels, it's pretty shocking," he said. "Even Vincent Chin’s mom reminds me of my mom or my aunts." 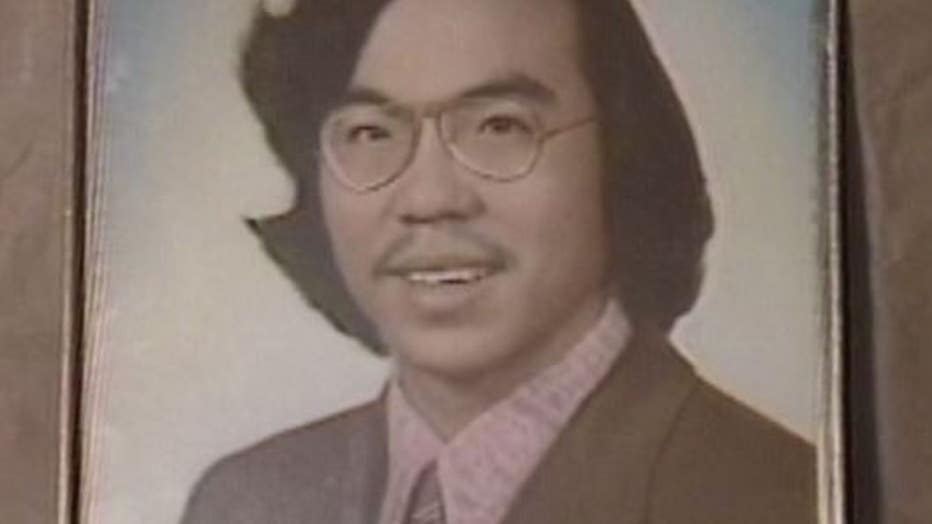 FOX 2: "Does that carry a special meaning or weight because you two are the same nationality?"

"Yeah, on many levels because living in Detroit as an artist, I had been looking for the Asian community or artist community for the longest time."

Anthony is no stranger to sharing his artwork and including a message. In addition to a collection in his home studio, he’s painted murals all over metro Detroit - from the Detroit Kung Fu Company to the Whistle Stop Diner.

The American Citizens for Justice asked if he could do the tribute to Vincent Chin for a remembrance and dedication of the 40th anniversary of Vincent’s death.

FOX 2: "Would you say working on this project has been therapeutic for you?"

"Deeply. deeply," he said. "I want them to know that Vincent Chin needs to be remembered because the fact that this could happen to him, means that it could happen to any of us."

His mural will be unveiled in June at a ceremony for Vincent Chin. It will be at the intersection of Peterboro and Cass and will be bolted into the ground for at least a month. 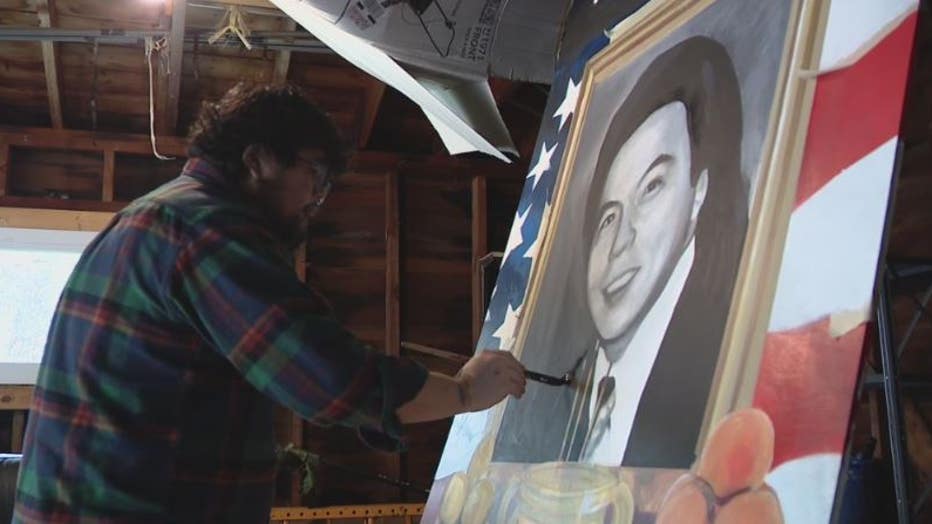