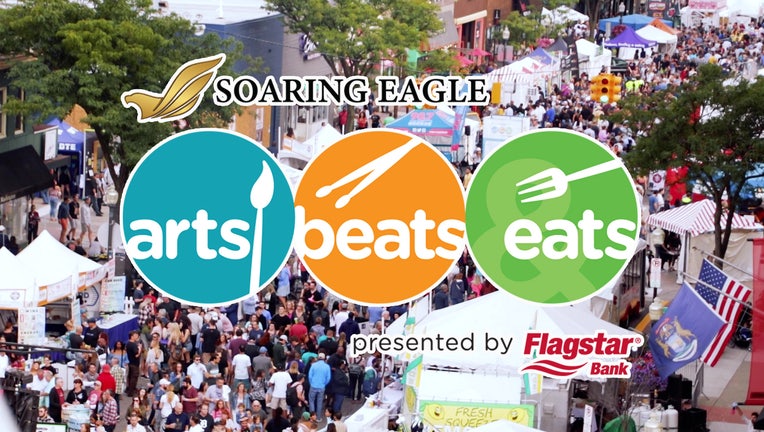 As usual, a packed schedule is planned. Here's what to expect.

When is Arts, Beats, and Eats?

How much does it cost?

Parking is not allowed at meters or in neighborhoods near the festival. You will be fined if you park in these areas. Instead, park in a downtown lot, a garage, or at a shuttle lot.

(Mobile users – if you can't see the festival map below, click here.)

Who is performing at Arts, Beats, and Eats?

Dozens of performers, from local acts to national bands, are slated to take the stage.

Headliners include Fitz & The Tantrums, 311, Sponge, and Flo Rida.

What kind of food will be there?