Fire officials said they expect the remaining two to go home later in the day on Friday.

FOX 2 - A reward up to $25,000 is being offered by The Bureau of Alcohol, Tobacco, Firearms and Explosives with the Detroit Fire Department, for information leading to the arrest and conviction of those responsible for the east Detroit house fire resulting in the injuries of eight Detroit firefighters.

While at the scene the building collapsed, trapping three firefighters inside and injuring at least eight. The other five firefighters suffered heat exhaustion and smoke inhalation. Six have since been released from the hospital with the other two expected to be okay. 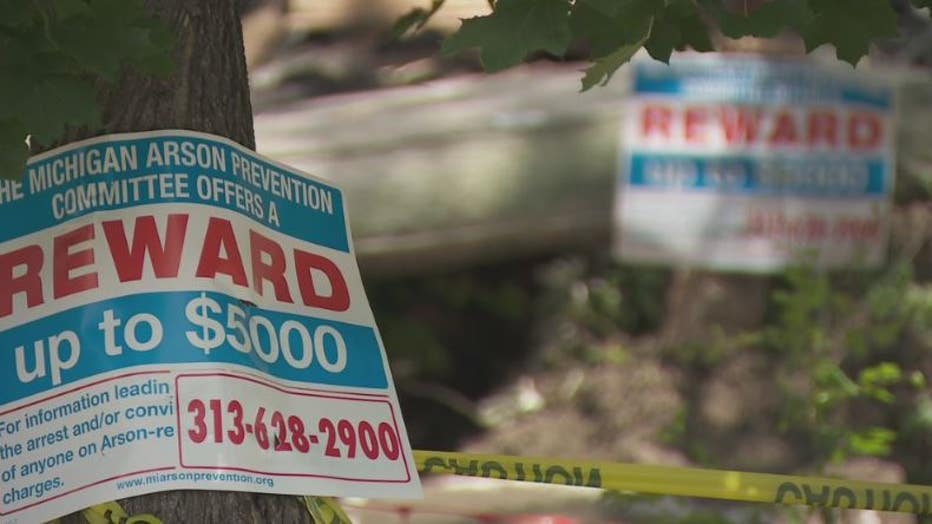 Information can also be sent to ATFTips@atf.gov or through ATF’s website at www.atf.gov/contact/atftips. Tips can be submitted anonymously using the Reportit® app, available from both Google Play and the Apple App store, or by visiting www.reportit.com.

Information eligible for reward must lead to the arrest and indictment of an individual. Provide as much info as you can relating to the identity and whereabouts of the individual(s).

Information can be submitted anonymously, but if a reward is sought, be sure to include contact information. ATF is the federal agency with jurisdiction for investigating fires and crimes of arson at houses of worship. 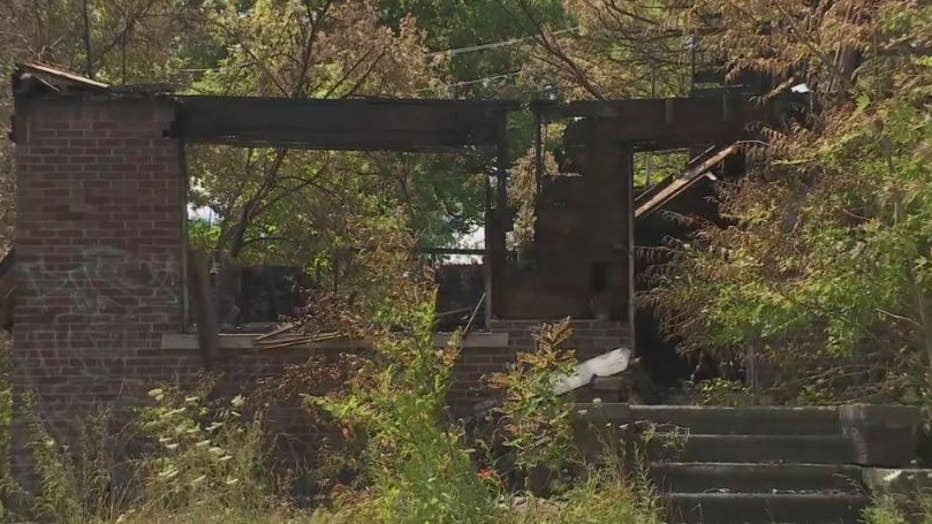