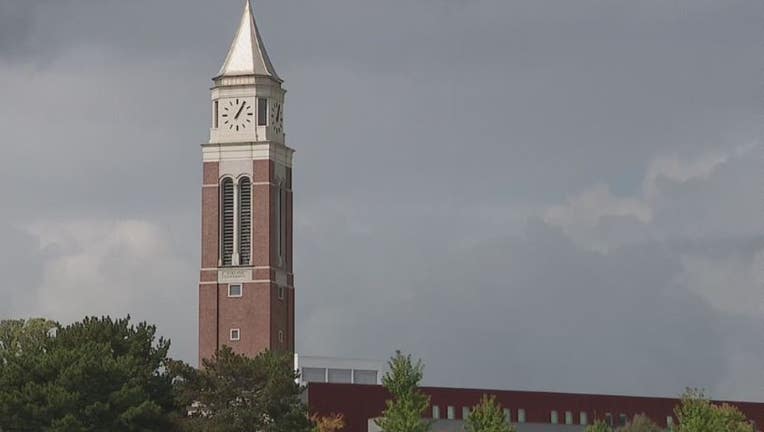 ROCHESTER HILLS, Mich. (FOX 2) - An attempted sexual assault from May was reported to the Oakland University Police Department Friday. The attack was said to have happened on campus.

The suspect is described as a white male, approximately 20 years old. He stands about 5 feet, 11 inches tall and weighs approximately 180 pounds. He has brown eyes and brown hair.

In a release from campus police, the suspect matches the description of a person reported to have been involved in a separate assault that occurred in October of 2019.

In the earlier incident, also reported to have taken place on campus, the suspect was described as an acquaintance of the individual filing the report.