(WJBK) - A Michigan State University sports medicine doctor is now facing 22 new sex crime charges.  He's been accused of molesting the athletes he was supposed to be treating. Michigan Attorney General Bill Schuette is calling Larry Nasser as you heard a monster, and he's urging other victims to come forward.

"Today we continue to bring Larry Nassar's criminal behavior out of the darkness and into the light of day," said Schuette. "No longer will Larry Nassar be able to prey on young women.

"These 22 charges, allegations we are certain will be upheld in a court of law, involve nine young girls who were violated, sexually assaulted, sexually abused by Dr. Nassar," Schuette said. "Two of whom were under the age of 13 and seven of whom were between the ages of 13 and 16."

Nassar has said he was using legitimate medical procedures on these young ladies and therefore he is not guilty.

"I think that's outrageous, and what he did under this disguise, this guise this hoax of providing medical treatment to young women who had injuries and what he did, shocks the conscience," Schuette said.

Meanwhile an outside attorney, who represents some of the victims, is concerned about the MSU police investigating university officials who may or may not have had a role in this situation.

Attorney David Mittleman says there has been a two decade old cover-up at MSU.

"They can try to hide things or sweep things under the rug but that's part of the problem," he said. "That's why we have two decades of institutional cover-up."

But the chief says if he finds wrongdoing in the administration he's passing it along.

"In the course of the criminal investigation if we run across anything that's administrative in nature, there are several offices that the university has that would look at those, as to whether or not they were policy violations," said the police chief. "But that's not our office, but we would turn any of those findings over that were criminal in nature."

And the attorney general says he's heard that MSU has hired an outside counsel to also look into this situation.

Schuette said that he does expect more charges against Nassar. 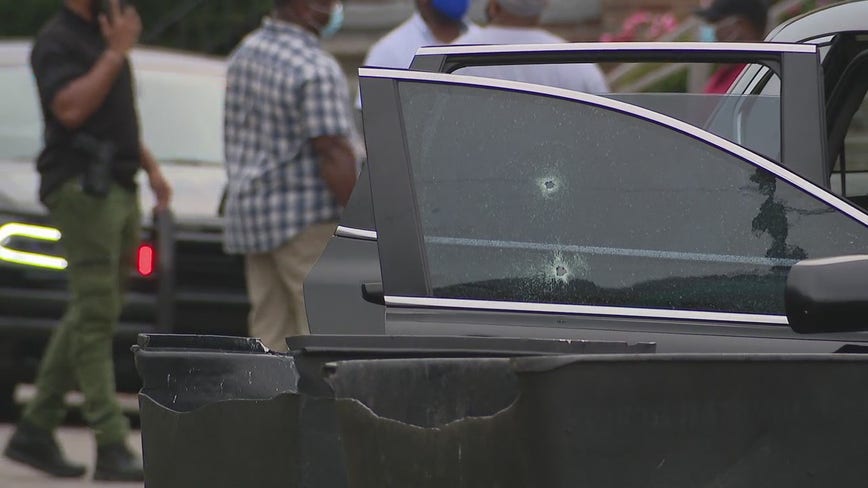 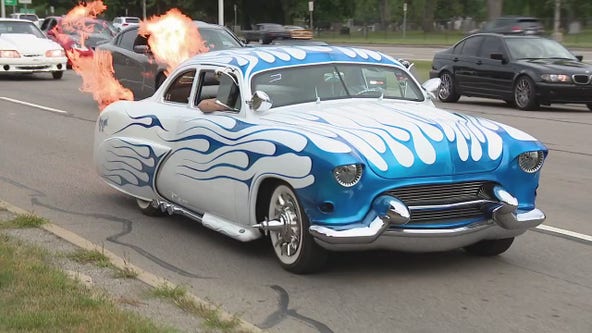