Michael Contrell Adams was shot by police Aug. 8 after crashing into an unmarked police vehicle. After the fatal shooting, police officials said Adams pointed a gun at the undercover officers who were in that unmarked vehicle.

Michael Contrell Adams was shot by police Aug. 8 after crashing into an unmarked police vehicle. After the fatal shooting, police officials said Adams pointed a gun at the undercover officers who were in that unmarked vehicle.

A new lawsuit against the Detroit Police Department alleges that Adams was unarmed.

"I know my guy didn't do anything. He was murdered," said attorney David A. Robinson.

FOX 2: "They were doing donuts and they hit the cop car?"

A little after midnight on August 8, Adams and three friends stole a Dodge Charger and drove it to E. Grand Blvd. and Milwaukee.

That was when the driver lost control of the Charger and hit an undercover Detroit police car. But then the stories are different as to what happened when Adams got out of the Charger.

"If Chief White had proof that my guy had a gun, he'd show it," Robinson said.

"Officers were put in a life-threatening situation," White said.

But how much of a "life-threatening" situation - is in dispute.

"At the time of the shooting, the gun is here, if he's shot down here, how can he be an imminent threat," Robinson said. "And he was shot in the back." 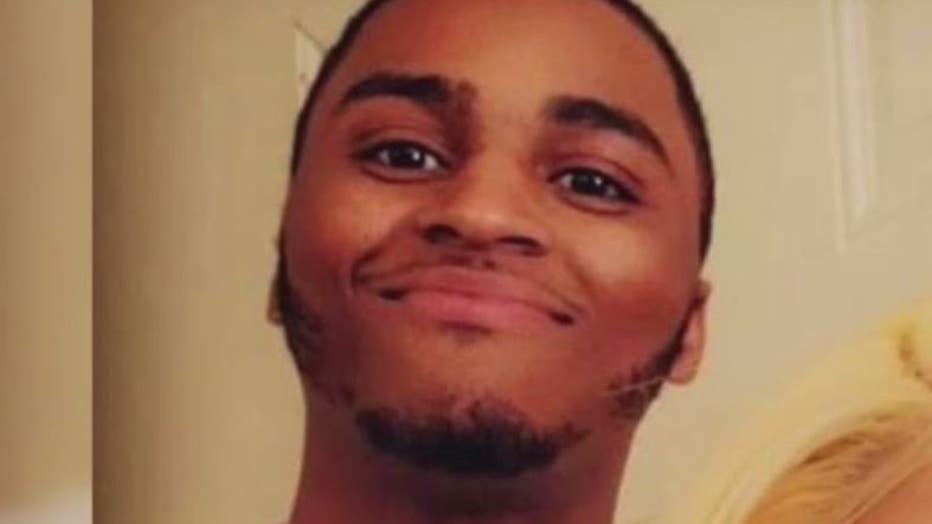 And the Wayne County Medical Examiner does conclude -that Adams was shot in the back, the bullet then exited his neck, which killed him.

"We're asking for $20 million and I want every penny of it," Robinson said.

The Detroit Police said they were not going to comment on pending litigation.  The prosecutor's office said that they have not yet been asked to review the case.  Likely they will.

And the officers, whose names have not yet been released, are reportedly not back on duty.

"This is a murder," Robinson said. "This is an execution."

No trial date has yet been set. 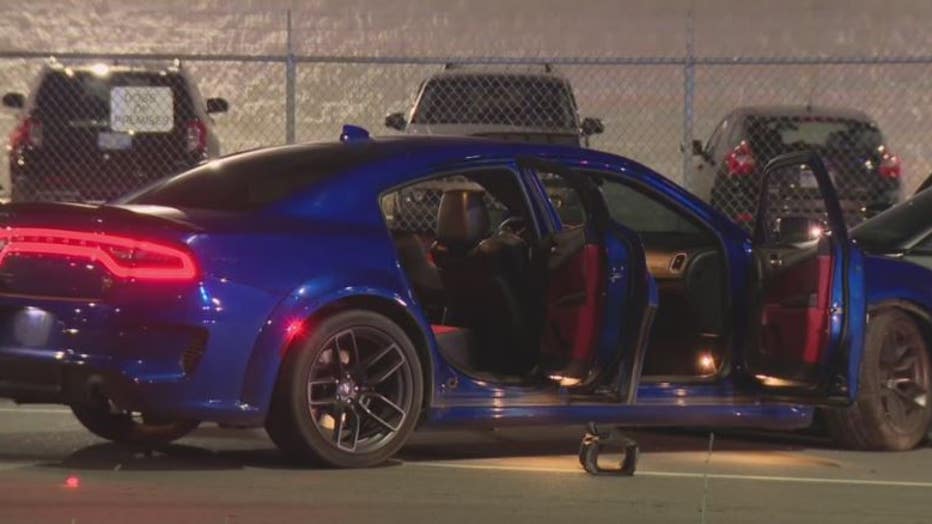