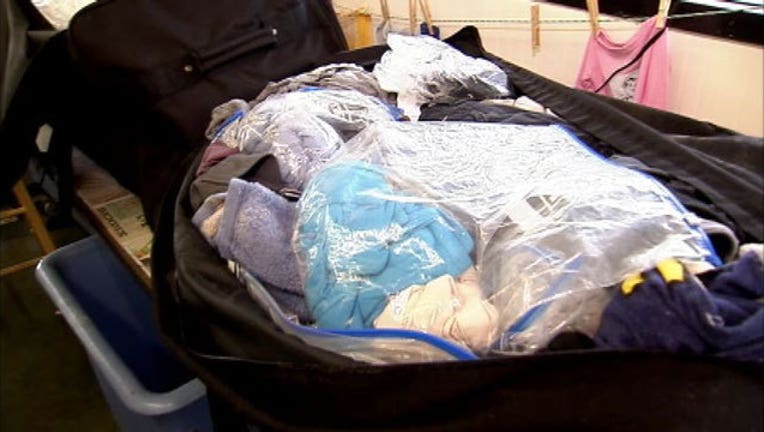 GRAND HAVEN TOWNSHIP, Mich. (AP) - Authorities say a 4-year-old girl has died after she became entangled in clothing at her western Michigan home and was accidentally strangled.

The department says the girl was playing alone in her room. Investigators say it appears that the girl became entangled in clothing that was hanging from the back of a bedroom door and the girl may have been standing on a toy while trying to reach something up high.

The investigation into the death is ongoing.