HARPER WOODS, Mich. (FOX 2) - A Harper Woods man is facing charges after authorities say he poured gasoline on his girlfriend and set her on fire during an argument.

Police were called to the 18000 block of Elkhart around 3 a.m. July 12, where James Lewis Carlock, 34, and his girlfriend he lives with were arguing. Police said Carlock lit his girlfriend on fire, stole her car, and fled the scene. 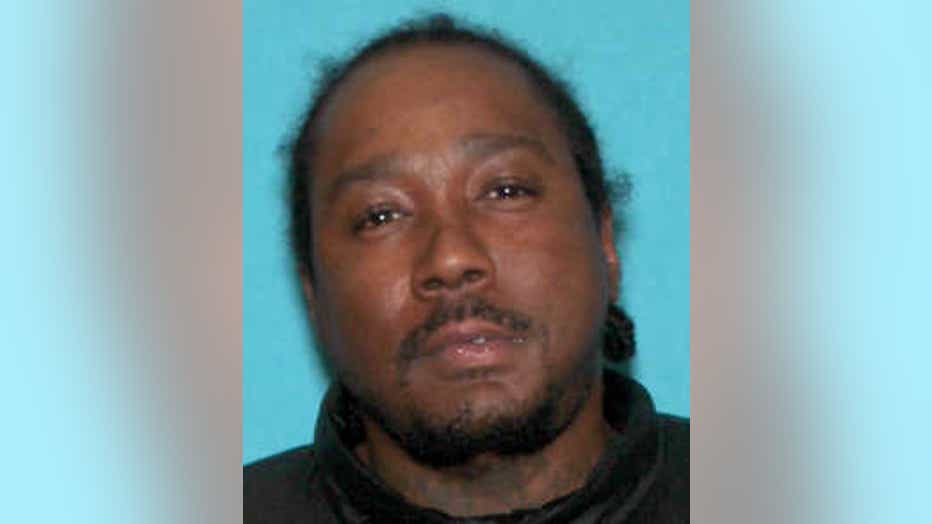 He was found driving in Detroit, and Detroit police helped Harper Wood officers arrest him.

Carlock is charged with assault with intent to murder, assault with intent to do great bodily harm less than murder, motor vehicle-unlawful driving away, and domestic violence. He also received a habitual fourth offense notice because he has previous felony convictions, authorities said. If convicted, he could be sentenced to life in prison.

Carlock's girlfriend is stable at a hospital. She is expected to recover.