FOX 2 - It was a dramatic reversal as two Wayne County judge candidates separated by a few hundred votes saw their results flip.

The result was under the radar due to the election certification chaos by the Wayne County Board of Canvassers meeting Tuesday night. And when the smoke cleared - the presumed winner lost, and the anticipated loser, won.

Chandra Baker appears to have won one of the Wayne County judicial seats after beating attorney Nicholas Hathaway, who recently took his wife's last name.

And now Judge Dana Hathaway’s husband Nicholas can add his name to that list - after a major shake-up in a Wayne County judicial race.

It turns out that Chandra Baker won one of the two seats on the 3rd Circuit Court -- not Nicholas Hathaway.

Baker, it seemed, initially lost by a razor-thin margin of 631 votes two weeks ago, but that changed when the county’s board of canvassers met Tuesday to certify the election.

"There were some precincts that did not, the data did not transfer over to the county properly," said Jonathan Kinloch, Wayne County Board of Canvassers. "So we were able to notice that and identify it, within the canvas and continue to process those precincts in the final total."

When it was all said and done, Baker had beat Hathaway by a mere 371 votes.  He was unavailable for comment Wednesday

There have been 10 judges named Hathaway in Wayne County over the last 20 years, giving the last name an apparent edge on the ballot going in.

"I hope so," said Nicholas Hathaway at the time. 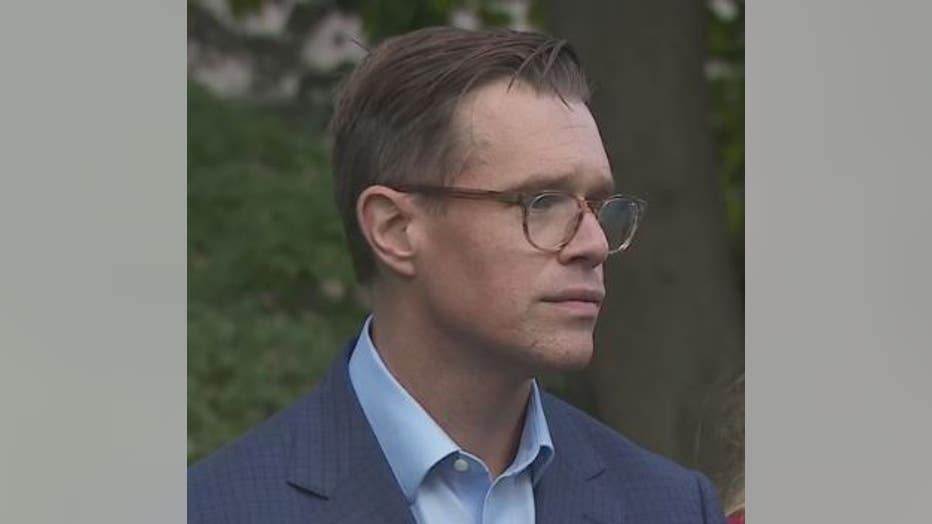 For now, it’s a hope deferred. As for Chandra Baker, her hopes of addressing the mental health crisis in Wayne County, is closer to being realized.

"I’m going to be concerned about mental health and the individuals that have mental health issues that find themselves in jail and prison," Chandra Baker said. "And we have got to do something to figure what we’re going to do with these individuals, not having them on the street either."