But when the state just finished turning convention centers into field hospitals - some, including the now laid-off workers - are asking why close a perfectly good hospital.

When the state just finished turning convention centers into field hospitals - some, including the now laid-off workers are asking why close a perfectly good hospital.&nbsp;

It happened quick and without any warning at the Wayne location, according to a union president representing 300 healthcare workers.

"These workers have been heroes during the pandemic coming to work every day and now they are just jobless," said Andrea Acevedo, SEIU president.

Acevedo says not only is it sad, but adds it violates a contract which says they must be given 14 days’ notice of any work changes.

"A 14-day notice was given yesterday afternoon," she said. "It's not even been 24 hours and 95 percent of the workforce is gone."

"For you to treat the folk that you are supposed to be lifted up in this crisis, you disregard them like trash," said Richard Mack, Jr., attorney for SEIU.

RELATED: Beaumont says Wayne site is not closing, workers say they have been left in dark 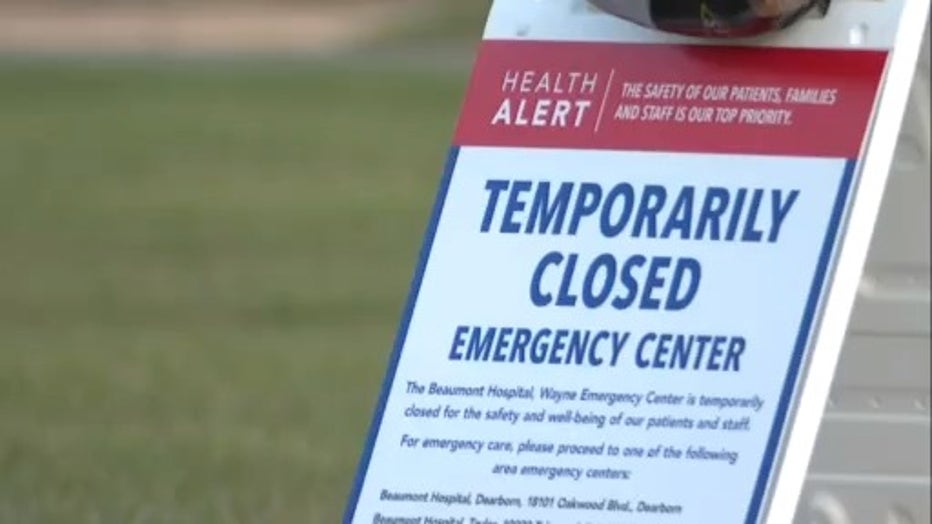 "What's the purpose for the closure? We heard it was for some cleaning or whatever but why are you laying off the people that clean?" Mack said.

In a letter to Beaumont CEO John Fox, congresswomen Debbie Dingle and Rashida Tlaib have joined in the chorus looking for answers.

"This is the moment you have decided to close Beaumont Wayne hospital and make its 185 beds unavailable to care for COVID-19 patients," said one line from the letter.

Wednesday evening Beaumont posted a statement in regard to the hospital in Wayne. 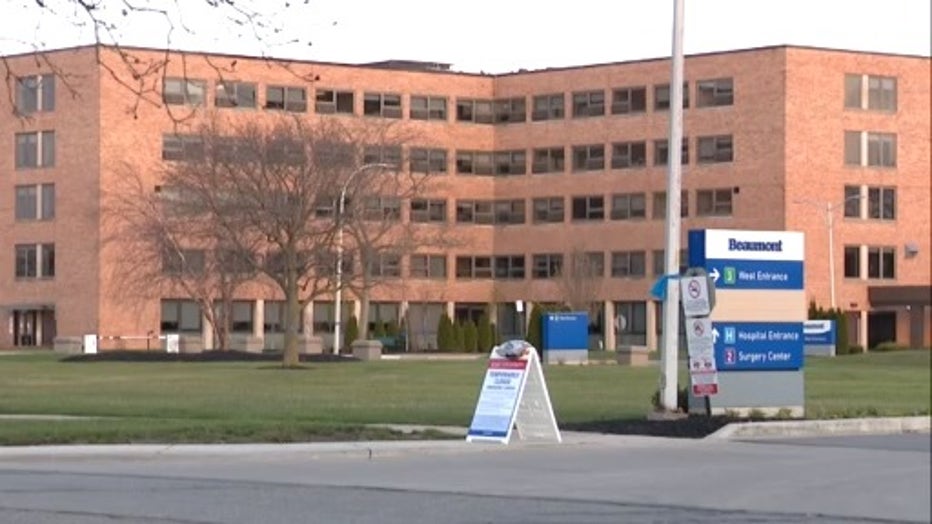 "It is not permanently closing. Rumors to that effect are false," the statement said. "The hospital is now temporarily paused and not serving any patients. Most staff is being redeployed to other Beaumont sites. Others will be temporarily laid off and could potentially participate in enhanced state/federal unemployment programs."

As for the future of Beaumont Wayne, the statement goes on to say:

"We are not changing the COVID-19 only status of the Wayne hospital. This is in preparation for a second surge that could occur after the stay at home restrictions end."

The statement adds that it will reopen when there is more clarity to the pandemic.