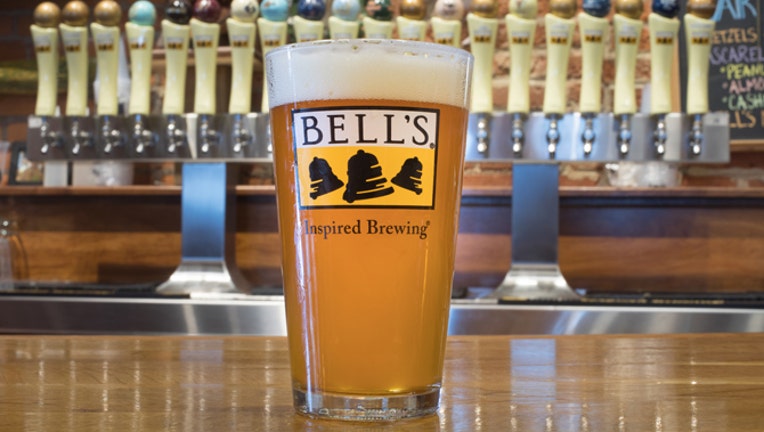 COMSTOCK, Mich. (FOX 2) - Bell's Brewery in Comstock is being sold to an Australian-based company as owner Larry Bell retires.

Lion will acquire the Michigan craft brewery. It acquired Colorado's New Belgium in 2019.

RELATED: Atwater Brewery to be acquired by Molson Coors

The Bell family has owned the brewery known for many of its beers, including Two Hearted Ale and Oberon, since Larry Bell founded it in 1985. He announced his retirement at an employee event this week.

"This decision ultimately came down to two determining factors," he said. "First, the folks at New Belgium share our ironclad commitment to the craft of brewing and the community-first way we've built our business. Second, this was the right time. I've been doing this for more than 36 years and recently battled some serious health issues. I want everyone who loves this company like I do to know we have found a partner that truly values our incredible beer, our culture, and the importance of our roots here in Michigan."

This isn't the first time a well-known Michigan craft beermaker has been sold to a larger company. In 2019, Grand Rapids- and Detroit-based Founders Brewing Co. sold 90% of its stake to a Spanish brewing company, and in 2020 Atwater Brewery in Detroit was acquired by Molson Coors.

A press release announcing the acquisition of Bell's promises no changes to the brewery's current beer lineup.

"As a shareholder and board member, I am excited to support the sale of Bell's to Lion and to join forces with New Belgium. Our job as owners is to ensure the best future for Bell's and I believe this step is an important and critical part of our journey to continue the Bell's legacy long into the future," said Laura Bell, daughter of Larry Bell.

Bell's philanthropic efforts are also expected to be continued and expanded.