Firefighters were called to Gary Majors’ home on Gardendale in the Green Acres neighborhood a little after midnight Monday morning.

DETROIT (FOX 2) - A Detroit man died in a house fire while trying to rescue his dogs -- from the smoke and flames. Eight of his 11 dogs made it out, but their owner, did not.

The pup is one of about eight dogs that survived the house fire on Detroit’s west side thanks to her owner, victim Gary Majors.

"He loved dogs. he was trying to save the dogs," said Louis Smart.

Firefighters were called to Gary Majors’ home on Gardendale in the Green Acres neighborhood a little after midnight Monday morning.

Heavy smoke billowed out of windows on the second floor. Majors was inside. His family and friends say he got his frenchies and a client’s American bulldog to safety.

"He was trying to get his dogs up out the house - running in and out trying to put the fire out with the fire extinguisher," said Kenneth Young. "I guess the smoke must have got him, but he was trying to save his dogs."

But he could not save them all - at least two of his French bulldogs died in the fire alongside him. 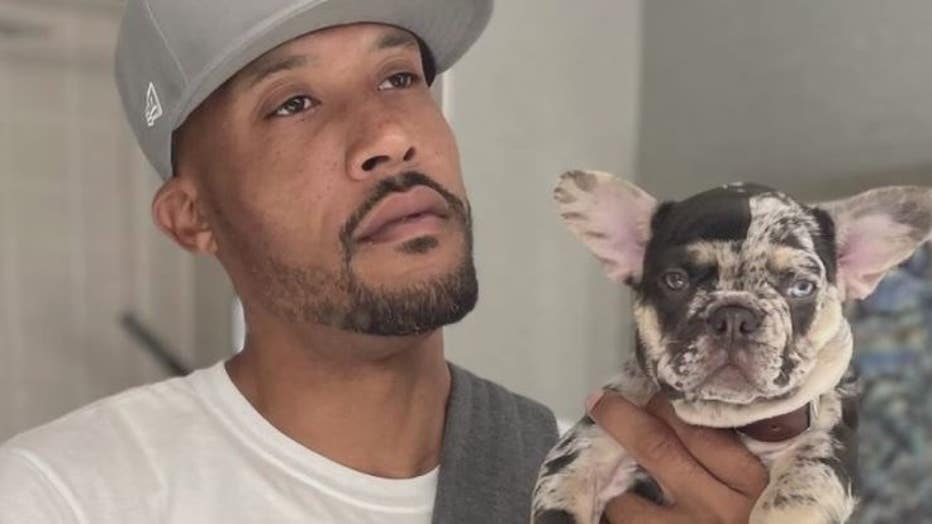 "He loved his dogs," Young said. "Those dogs were like his kids, precious joy to him."

Majors was a popular dog trainer and his pups performed in dog shows. They knew all sorts of tricks - and even rode on skateboards.

But more than dog lover, those who knew Majors best, say he was just a kind-hearted man. 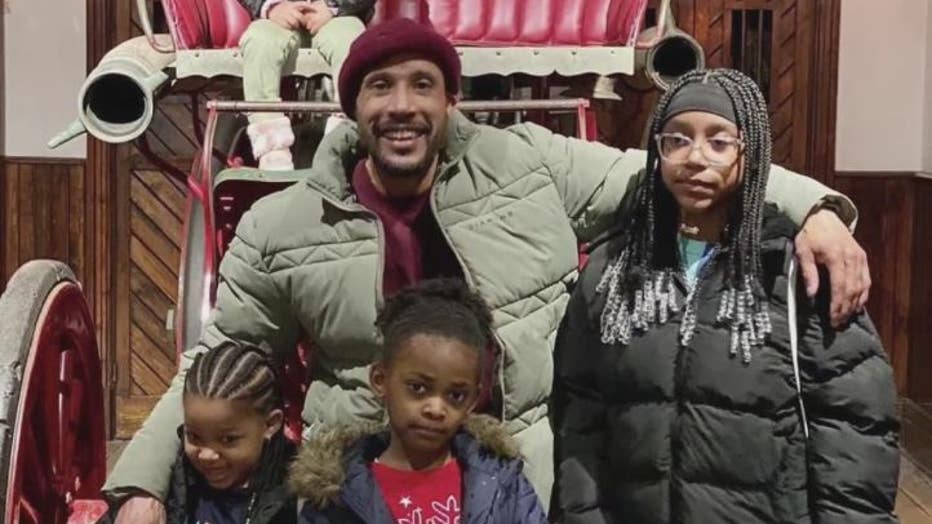 "My daughter, she’s going to miss him," said DeAundre Banks, his cousin. "He had a three-wheeler, what’s the name of the car he had? Vanderhall. He used to come on the east side and take my daughter for a ride."

"She would run straight out the door, running straight to get in the Vanderhall with him."

Majors' friends and family believe a space heater may have started the fire, but the fire department has not confirmed that. They are still investigating how this all happened. 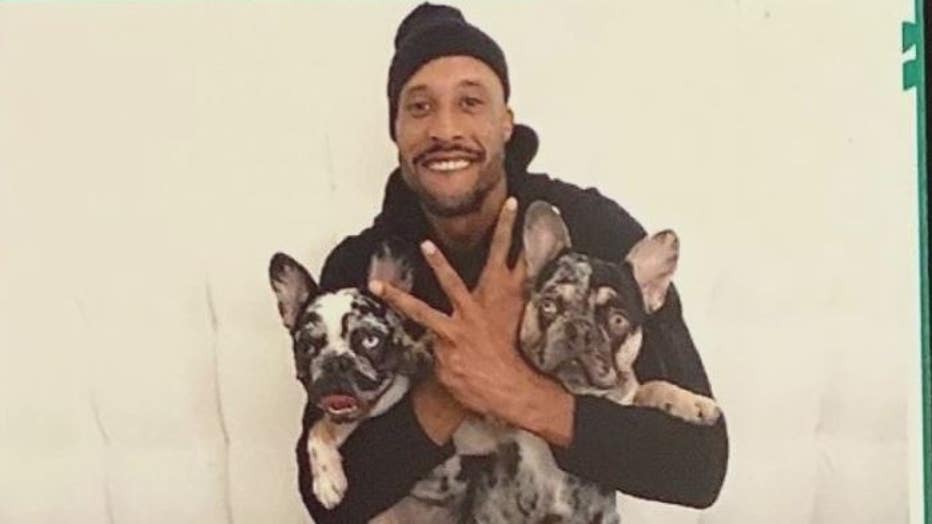