Berkley City Councilman Dennis Hennen voted against holding a pride event downtown, stating that according to his religious convictions, homosexuality is wrong.

BERKLEY, Mich. (FOX 2) - The city of Berkely is holding its first-ever Price Block Party this weekend - despite a councilman who voted against it and is now facing pushback.

"Something that’s happening in Berkley lately with our city council has disturbed a lot of people," sad Julie Willhoft.

And it disturbed Willhoft so much, she put up a sign in front of her house that says 'Bigots don’t belong on city council.’

This, after Berkley City Councilman Dennis Hennen voted against holding a gay pride event downtown, stating that according to his religious convictions, homosexuality is wrong. He said, "This is not some sort of homophobia" and in his words, he "feels equally about all kind of sins."

Hennen later posted an apology video to his Facebook page.

"I am truly sorry, I realize I have a lot to learn and I know some may doubt the sincerity of this apology, but I offer it to make amends and humbly ask for forgiveness for the hurt that I caused," he said.

But for many residents - especially those in attendance at Monday's council meeting - it was too little, too late.

"You have put a stain on the Berkley name, and it has made me second guess my further investments in this community," said one man.

"I do ask for your resignation," said one woman. "Because you are entitled to your belief, but not to put your belief on a political stand, which is what you did." 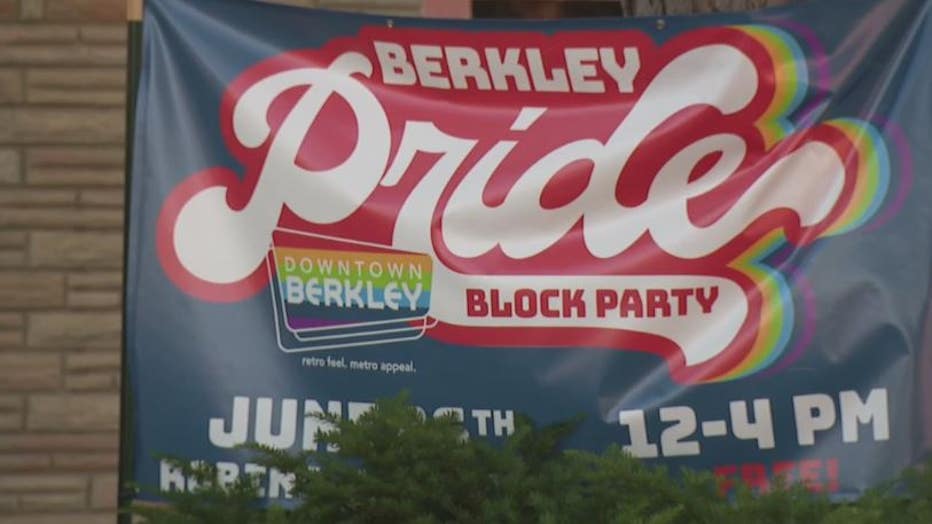 Hennen was the only one to vote against holding the pride event — it’s scheduled to be held this Sunday at 12 Mile and Robina.

FOX 2 tried to talk to the councilman, but there was no answer at the door or on the phone.

"My question would be can you trust him now - he’s kind of put out there what he believes," said resident Dave Peterka.

"When people tell you who they are, believe them," said Willhoft.

The free Pride Block Party is Sunday from noon to 4 p.m. on Robina, north of 12 Mile. 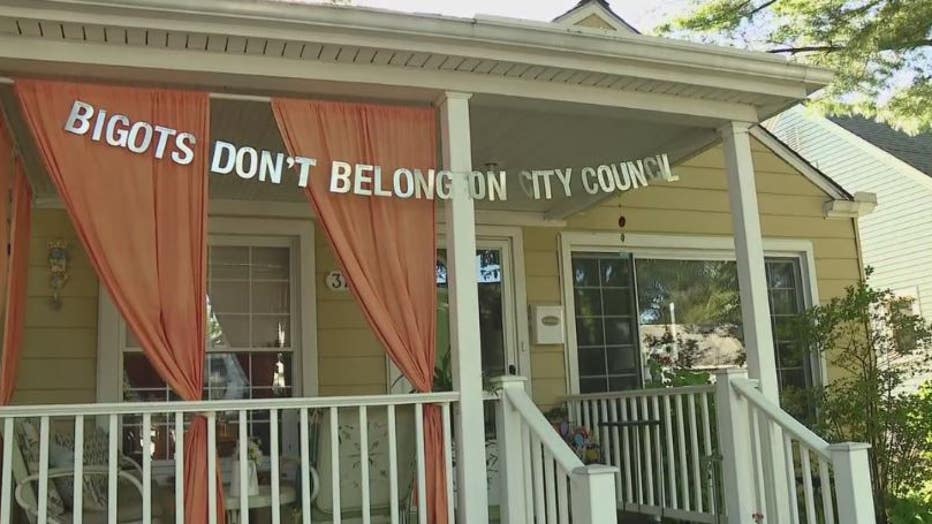