DETROIT (FOX 2) - Salvatore "Sam" Cipriano, the CEO of Better Made, has died.

Cipriano, who was 80, was ill briefly before his death. He was the CEO of the snack food company for 10 years. 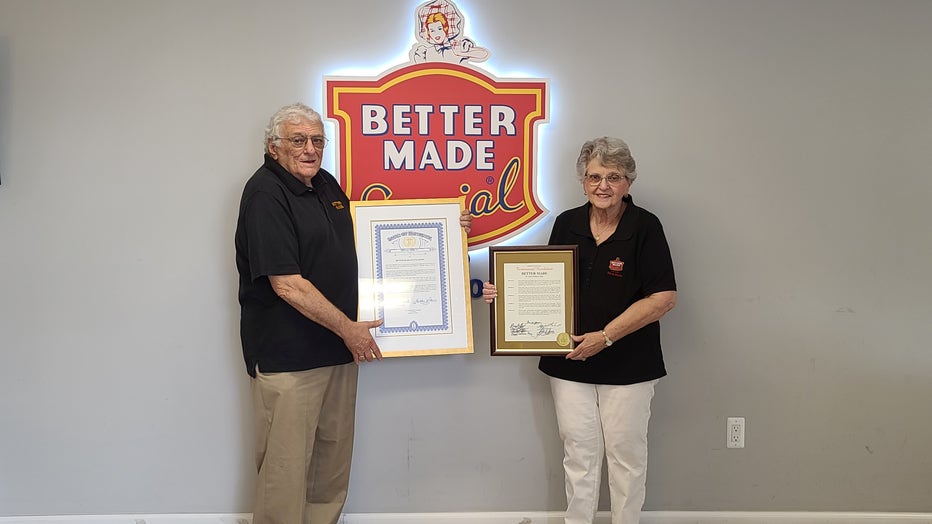 He was the second generation to lead the Detroit company, and his leadership helped it reach new successes.

"He was loved by everyone at Better Made and those that knew him, and will be missed tremendously," said Cathy Gusmano, the chairman of the board at Better Made.

Better Made is in its 90th year after starting in Detroit in 1930.

Cipriano's family has asked that in lieu of flowers, donations be made to the American Heart Association on his behalf.