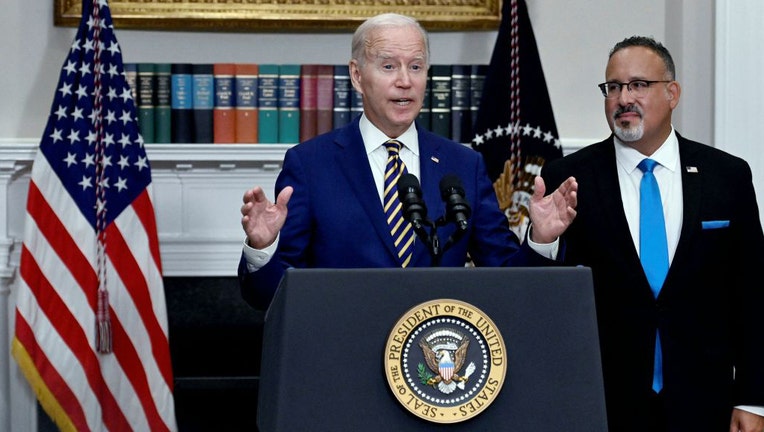 Hours after a federal court in Texas ruled against President Biden's student loan handout, White House Press Secretary Karine Jean-Pierre released a statement on the administration's opinion toward the ruling.

Jean-Pierre stated the administration "strongly disagrees" with the District Court's decision and an appeal has been filed by the Department of Justice.

"The President and this Administration are determined to help working and middle-class Americans get back on their feet, while our opponents – backed by extreme Republican special interests – sued to block millions of Americans from getting much-needed relief," Jean-Pierre added.

She said the Department of Education will hold onto the information of all 26 million borrowers who have applied for the handout, so their relief can be "quickly" processed once they "prevail in court." 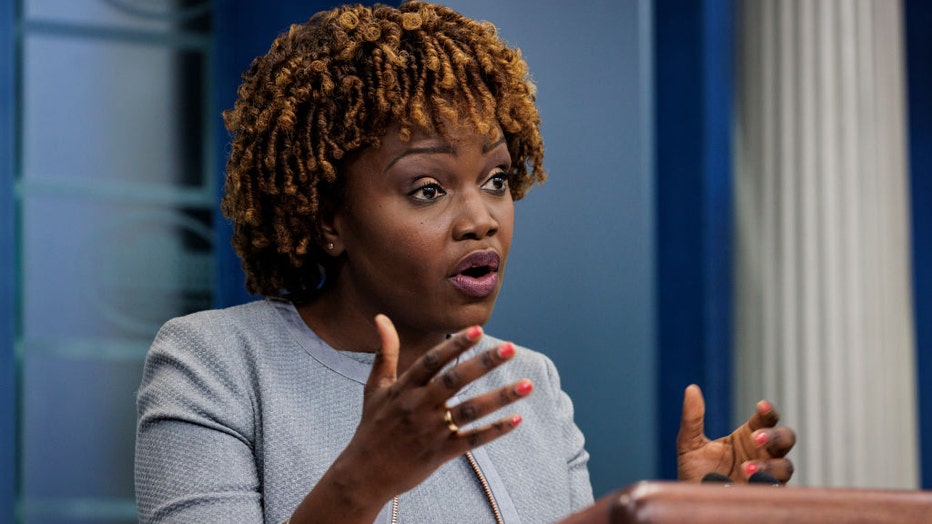 The program aims to cancel up to $20,000 in student loan debt for Pell Grant recipients in college and up to $10,000 for others who borrowed using federal student loans.

Sixteen million applicants have reportedly been approved for the handout, according to Jean-Pierre.

"We will never stop fighting for hardworking Americans most in need – no matter how many roadblocks our opponents and special interests try to put in our way," the statement said. 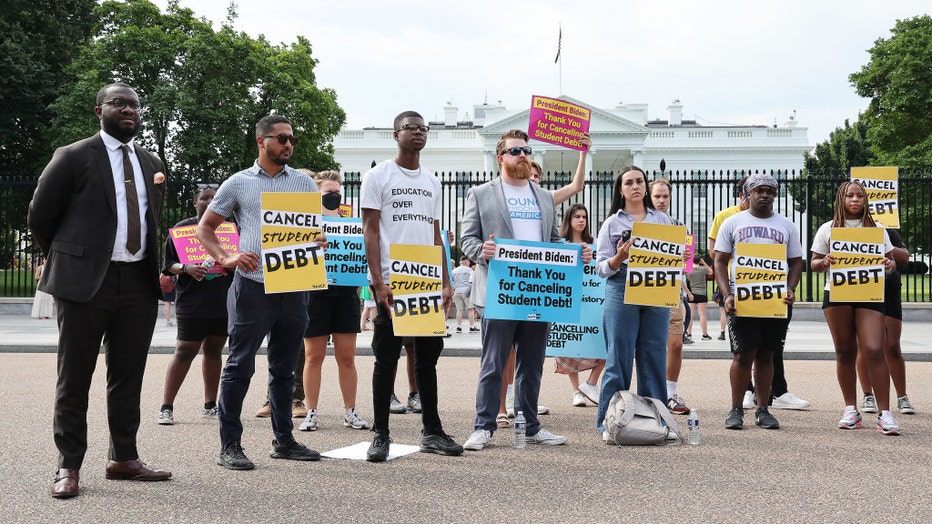 Student loan borrowers stage a rally in front of The White House to celebrate President Biden cancelling student debt on August 25, 2022 in Washington, DC. (Paul Morigi/Getty Images for We the 45m)

In the ruling Thursday night, U.S. District Judge Mark Pittman said the court's role is not to decide what "constitutes good public policy," but to decide if Biden's plan is too large of a decision to make without congressional authority.

"In this country, we are not ruled by an all-powerful executive with a pen and a phone. Instead, we are ruled by a Constitution that provides for three distinct and independent branches of government," Pittman said. "The Court is not blind to the current political division in our country. But it is fundamental to the survival of our Republic that the separation of powers as outlined in our Constitution be preserved."

"This attempted illegal student loan bailout would have done nothing to address the root cause of unaffordable tuition: greedy and bloated colleges that raise tuition far more than inflation year after year while sitting on $700 billion in endowments. We hope that the court’s decision today will lay the groundwork for real solutions to the student loan crisis."

Get the latest updates on this story at FOXBusiness.com.