LIVONIA, Mich. (FOX 2) - Sauntore Thomas says he was blindsided and frustrated by what he says happened at a Livonia TCF bank Wednesday.

Thomas, an Air Force veteran, says he went to deposit checks he got from a settlement for a racial discrimination lawsuit against his former employer, Enterprise Leasing Company of Detroit. But he says the person helping him said there was a problem verifying the checks.

"I said I'll just wait. She walked away and 10 minutes later Livonia police walk in and they say, 'Excuse me can you come here?' And I said, 'Who, me?'"

Thomas was shaken up but says he kept his cool while talking to police.

"They said, 'The bank called us and said these checks are fraudulent,'" he said. "And I said, 'Are you kidding me, there's no way. I need to call my attorney.'"

"People have to stop with these stereotypes just because you see an African-American male, set aside your stereotypes and conduct yourself like a professional," said attorney Deborah Gordon.

Gordon is outraged, saying this is blatant racism. They have since filed a new lawsuit, this time against TCF bank. 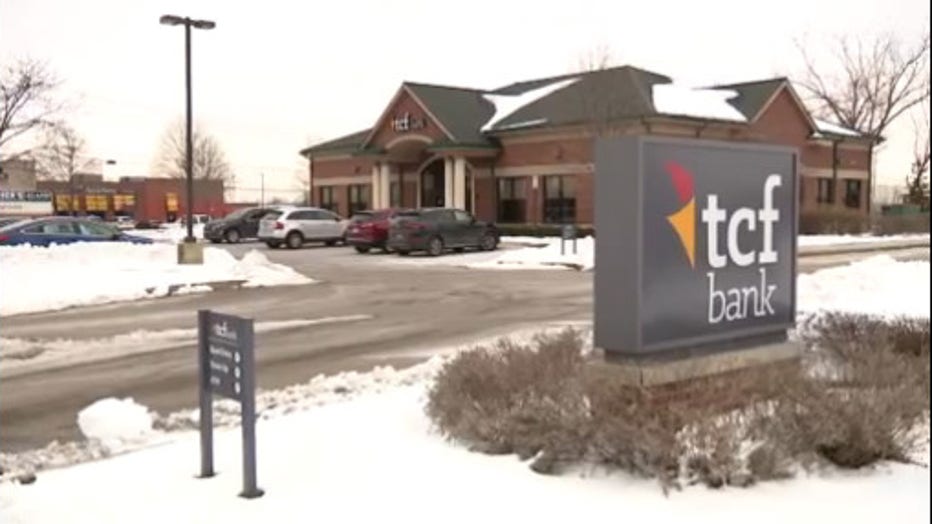 The bank released a statement which said:

"We apologize for the experience Mr. Thomas had at our banking center. Local police should not have been involved. We strongly condemn racism and discrimination of any kind. We take extra precautions involving large deposits and requests for cash and in this case, we were unable to validate the checks presented by Mr. Thomas and regret we could not meet his needs."

"This was not a mistake, this was the bank assuming, making their own assumptions of what it is, and what it's not," Thomas said.

Meanwhile he closed his account and opened a new one at Chase where he had no problems depositing the checks. Now he is sharing his experience in hopes that actions like this stop.

"Being African-American on its own can be hard sometimes, but getting blamed for something you didn't do is worse," he said. 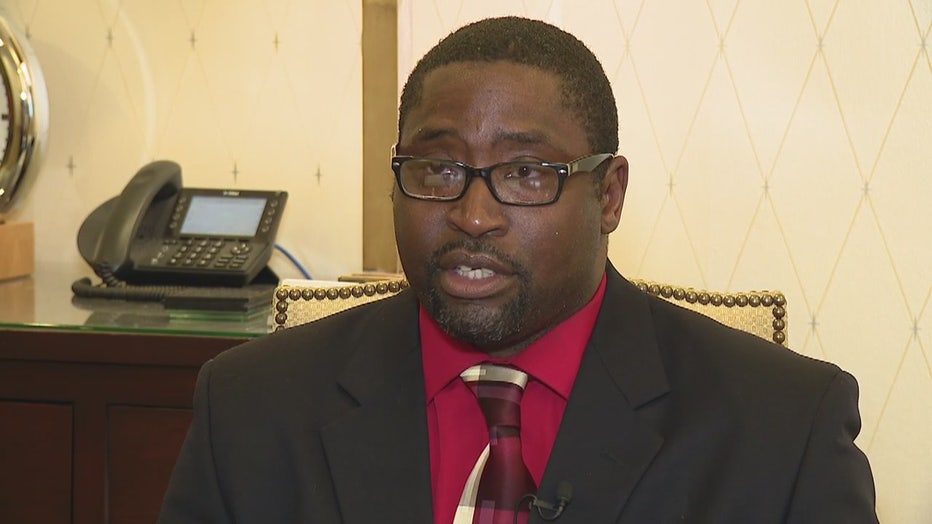