TROY, Mich. (FOX 2) - Accusations of discrimination at Troy's Somerset Collection have been alleged after a Black woman says two white officers and a white sales associate accused her of using a stolen debit card at Louis Vuitton.

"When I have my card declined there is an assumption there is a problem with the bank or the card," said attorney Stephen Lovell from Detroit's Civil Rights Law Firm. "But because my client is Black, they assumed she was a criminal and treated her like one."

Accusations of discrimination at Troy's Somerset Collection have been alleged after a Black woman says two white officers and a white sales associate accused her of using a stolen debit card at Louis Vuitton.

On April 6th, Charvelle Carter went to make a $2,500 purchase at the Louis Vuitton store inside Troy's Somerset Collection.

She had plenty of money in the bank - but was having problems with her debit card. In fact, we are told she was on the phone with the bank when she entered the store trying to work it out.

When the debit card was declined, Carter claims the white saleswoman called the police and said there was a customer who had a stolen credit card.

"Which couldn't be farther from the truth, one, this is a debit card, it is tied to her name," Lovell said. Two, it's got her name on the card, and, she had her driver's license with her, and three, she is on the phone with her bank." 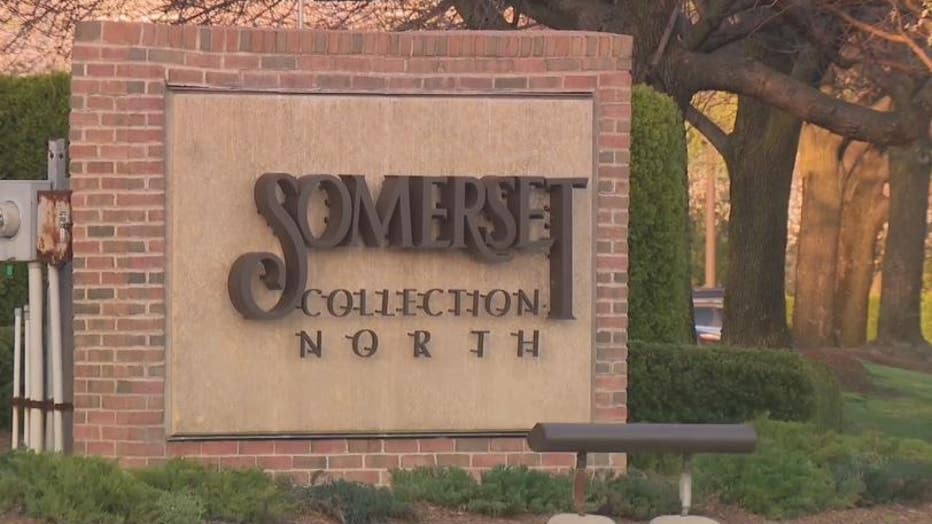 Her attorney says Carter owns her own tax business. Lovell plans to file a lawsuit against Louis Vuitton and Troy police for how they treated his client, who was never arrested or ticketed, just racially profiled and humiliated.

"If she would have stood up for herself this likely would have been a much more tragic story," Lovell said. "Or a much different story."

The Louis Vitton location has not responded to a request for comment but was contacted after business hours.

Troy police said in a statement that Carter refused to help verify the validity of her debit card and that the complaint about the alleged incident has not been filed yet. Police "denounced any assertion that the actions taken by our officers were based on race."

Its full statement is below:

"Troy police officers responded to the store and made contact with the female customer. Based on the information received from the store officers began an investigation and attempted to determine the actual status of the credit card. Store employees reported the point of sale technology indicated the card was stolen.

"As part of the immediate investigation Officers made contact with Mastercard and also the bank the card was issued through but were unable to confirm if the card was valid.

"Ultimately officers on scene were unable to establish if a crime had been committed. The credit card was collected as evidence until it could be properly verified. The female customer was provided an incident number, police contact information, and released.

"The customer was never placed under arrest, or furthermore handcuffed at any time. She was asked to remain at the store while officers were on the scene conducting the investigation. She was also asked repeatedly to assist officers in verifying the validity of the card and she repeatedly refused. 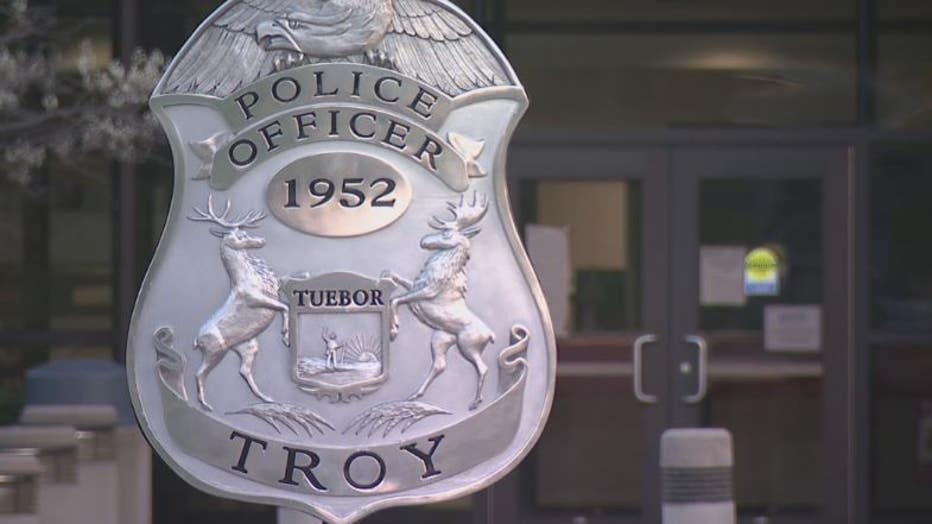 "The Troy Police Department responds to each call for service we receive in a professional manner. If a business in our community calls to report a crime we have a duty to respond and investigate.

"We are proud of the service we provide the community and strongly denounce any assertion that the actions taken by our officers were based on race.

"Police administration was first alerted of this complaint by this media outlet at 7:00 pm. No complaint was filed with our department as of writing. The official police report is complete, Troy Police Department 21-9332.

"We encourage any interested party to complete a FOIA request for further information."