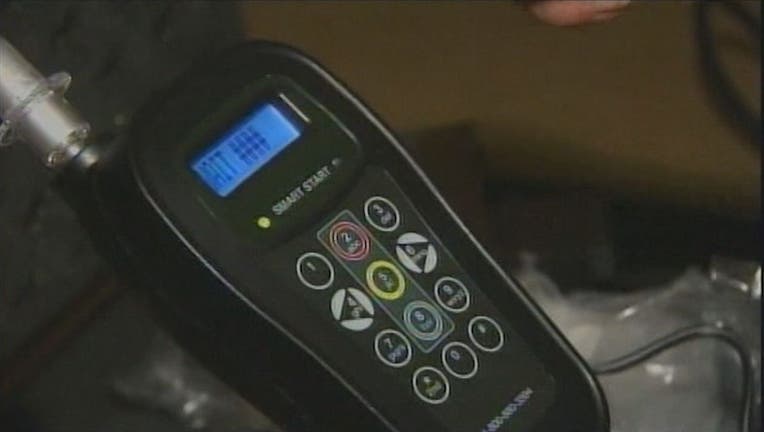 According to Bloomfield Hills police, a driver in a Jeep Grand Cherokee was making several erratic lane changes before he was pulled over.

An investigation following several failed field sobriety tests yielded the discovery that the driver had been pulled over several times before.

The traffic arrest happened July 31 when an officer was patrolling southbound Woodward near Cranbrook road.

They observed a black Jeep Grand Cherokee driving erratically before accelerating above the posted 50 mph limit to 65 mph.

A subsequent operating while intoxicated investigation was conducted.

The driver would later blow a .25 on a breathalyzer.

It was determined that the driver had five prior alcohol-related arrests and a warrant for felony drunk driving is being sought from the Oakland County Prosecutor’s Office.