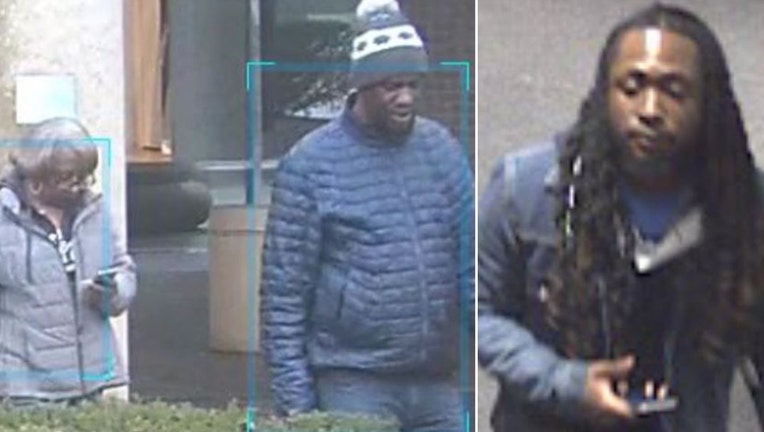 Bloomfield Township released the photographs, asking anyone who can identify the suspects to call police.

Last December, one victim's personal information was used at several stores at Somerset and then to open a $7,000 line of credit at a Lowe's in Commerce Township.

Then, four days later, a different victim in Bloomfield Township reported to police that someone opened at least five different credit cards in his name. He got suspicious when he received them in the mail and had not applied for them.

If you know any of the people in the photos, you're asked to call the Bloomfield Township Police Department at 248-433-7755.