Body of missing woman found in Washtenaw County, husband confesses to killing her

A Southgate woman's body was found in Washtenaw County and her husband has allegedly confessed to the crime.

SUPERIOR TWP., Mich. (FOX 2) - A police search at a mobile home park was conducted to locate the body of a murdered Southgate woman Monday.

A 42-year-old woman was last seen July 30. Investigators say the woman's 44-year-old husband killed her in their home in the 1600 block of Walter then moved the body to Washtenaw County where her remains were found.

Officials could be seen at the West Ridge mobile home park in Superior Township tonight, conducting the search.

Southgate police say the husband has confessed to investigators to killing his wife and is in custody.

"This appears to be an isolated incident stemming from a domestic dispute," Southgate PD said in a release. "We are working to submit our finding to the Wayne County Prosecutor's Office who will make a decision regarding formal charges." 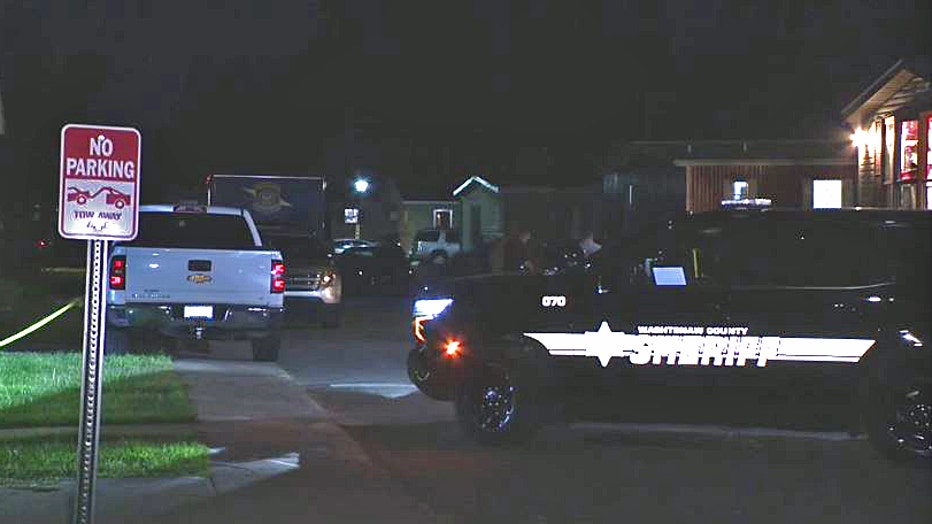