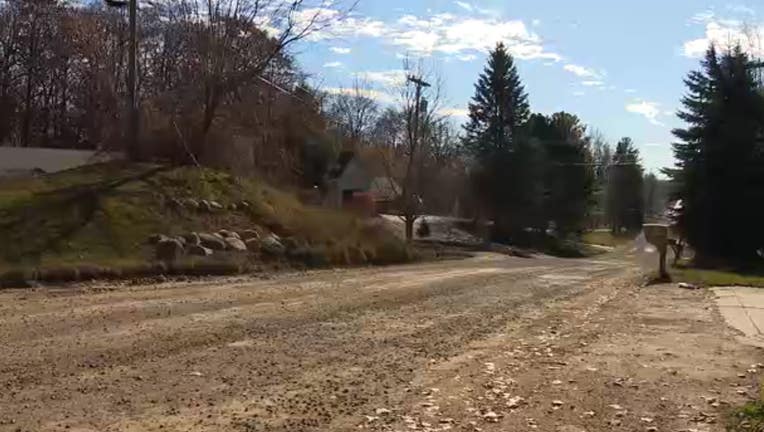 LAKE ORION, Mich. (FOX 2) - Authorities in Oakland County say the body of a 79-year-old woman who had been dead for several weeks was found in a home where her daughter was still living.

The body was found at a home on North Conklin Road in Lake Orion after a welfare check was requested by a friend. The Oakland County Sheriff's Office says the woman had been dead since Oct. 16.

A friend of the woman's requested the welfare check and told authorities that the woman's daughter had told her she died. The friend had grown suspicious though as she had not heard of any funeral arrangements.

Detectives went to the home and eventually made contact with the daughter, who is 53 years old.

The daughter told them her mother died in her sleep on Oct. 16. Deputies say the daughter then told them she was "overwhelmed" by the death and was not emotionally prepared to deal with the death nor make appropriate notifications.

The woman's body was found upstairs in a bedroom.

An autopsy found she died of natural causes and no foul play is suspected.

The daughter has been taken to the hospital for a mental health evaluation.