Clintondale High School the latest locked down over threat this week

For the third time this week, parents of students at a Macomb County school were scrambling for information about the safety of their children after a bomb threat was emailed in to Clintondale High School.

CLINTONDALE, Mich. (FOX 2) - For the third time this week, a southeast Michigan school was forced to stop classes and make sure the school was secure after another threat has been called in - the latest one coming at Clintondale High School in Macomb County.

The school was evacuated Thursday and, as students went out, explosive-detecting K9s went in. There was no evidence of explosives or materials in what has become a sadly normal trend of threatening violence.

The school is unsure if the threat was from a student or someone unrelated to the school.

The threat came the day after a Roseville High School junior was arrested after bringing a loaded 9mm Glock with an extended magazine into the school. His backpack was searched after another student reported his behavior.

Macomb County Prosecutor Pete Lucido wonders what is possibly going through the minds of the students making the threats.

"What is it that's making these students think that this is okay or better yet - is it just that they're not disciplined enough to say ‘i know i will be thrown out of school?' Bar none  - because it's a zero -olerance policy," he said.

The 16-year-old student was charged with carrying a concealed weapon and first denied it was his. It was later determined to have been stolen from Bloomfield Township.

Also this week, Dundee High School was locked down when a threat was found written on a bathroom wall. Now the school is telling students not to bring backpacks to school as they will be screened when entering.

"The trust factor of schools and parents has to be the starting point. If my kid comes to the school, can I be assured that my kid will be safe? And then when you say what about those students that you don't have control over, how do they get into the school with a gun? What can we do to prevent it?" he said. 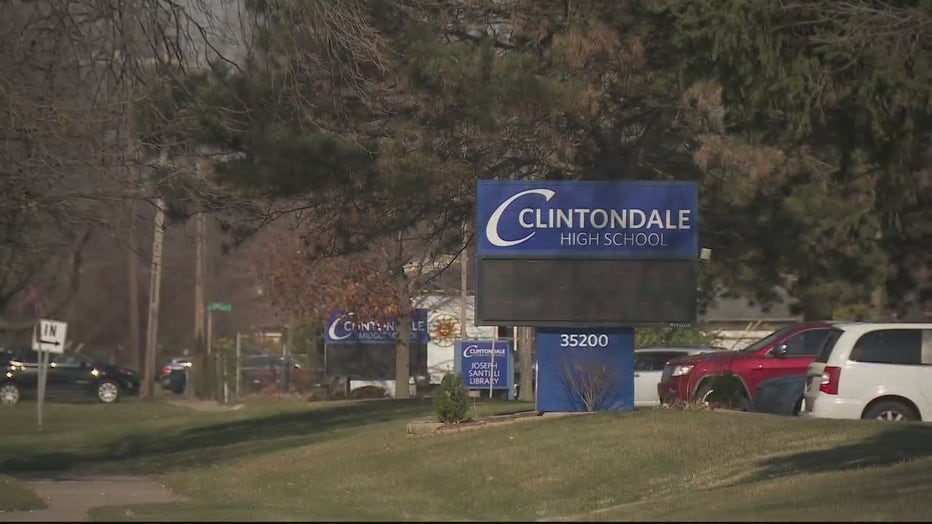