Bond increased for man charged in carjacking of 95-year-old

A man who police said carjacked a woman last week was originally given a low bond that would have allowed him out of jail without paying anything. Instead, his bond has been raised to half of a million dollars.

DETROIT (FOX 2) - One day after a man was charged with the violent carking of a 95-year-old woman, a Wayne County judge increased his bond from a personal one to $500,000.

Police said Smith carjacked the 95-year-old as she was sitting in a Detroit park last week.

MORE: 'Glad he didn't kill me:' 95-year-old fights carjacker, beaten and dumped a mile away

On Thursday, Smith appeared in court for the charges where he was ordered held on a $150,000 personal bond - meaning he could have been released without paying anything but would have owed $150,000 if he would have violated the terms of his bond.

But an emergency hearing was called Friday morning where Assistant Prosecuting Attorney Elizabeth Dornik asked for an increase.

"Given the facts. Given the fact that he did this at 1 in the afternoon. It is extremely concerning to people that bond was set at a personal bond. It’s just totally inappropriate," Dornik said. 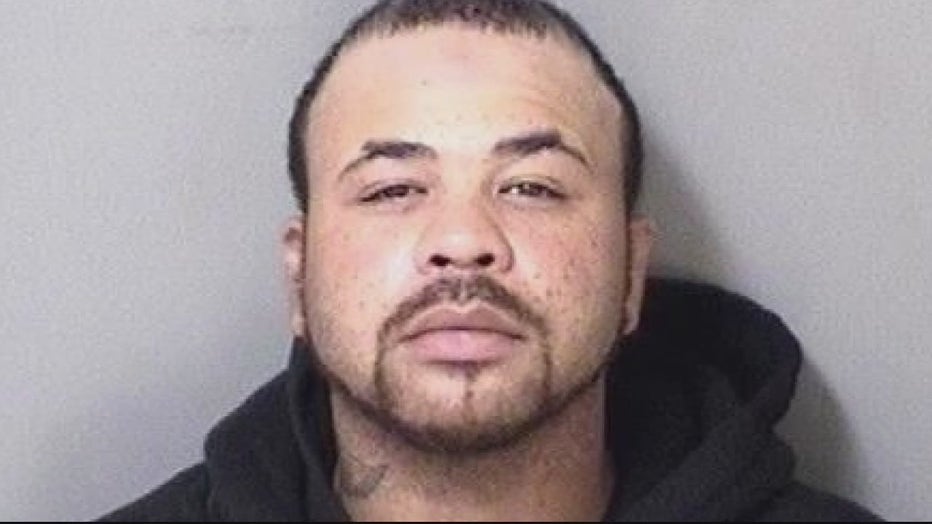 James Smith, 34, is charged with carjacking a 95-year-old woman in Detroit last week.

The 95-year-old victim said she was hit and bit by the man who police have identified as Smith.

"I'm just so glad he didn’t kill me," the woman told FOX 2 earlier this week. "Thank you, Lord, that you caught this guy. Cause it got him off the street so fast. I'm so grateful."

MORE: 95-year-old fights carjacker, beaten and dumped a mile away

On Thursday, in the emergency hearing, Smith's bond was increased to $500,000 cash.

Smith’s next court hearing is October 6.

"This court has a vested interest in protecting the community, particularly the seniors in our community," said Judge Kenneth King.