A camping trip left an 8-year-old boy and his family devastated and terrified.

As Hunter continues to receive treatment at Detroit Children's Hospital of Michigan, his family says the community support has been more than they could have imagined.

"He’s just a wholesome, humble child, and he loves the outdoors - he loves the fishing and hunting," said Bryan Graham, his father.

Over the 4th of July weekend, the Graham family went camping for the 8-year-old's birthday. A picture taken at Ruby Campground in Avoca in St. Clair County before the carefree celebration turned to chaos.

"It was an hour before we were supposed to have his eighth birthday party surprise party for him," Bryan said. "He was walking to our vehicle when a 40-foot tree fell and landed on top of him."

Bryan Graham says the tree came crashing down in seconds.

"It was like trying to jump in front of a bullet and not getting there in time," he said.

Using all his strength, Graham says he lifted the tree off his son.

"The tree landed on the top portion of his head and across his chest. When I was finally able to get to him to get the tree off it was laying across the center section of his body," he said.

Hunter is now being treated at Children's Hospital for a brain injury. 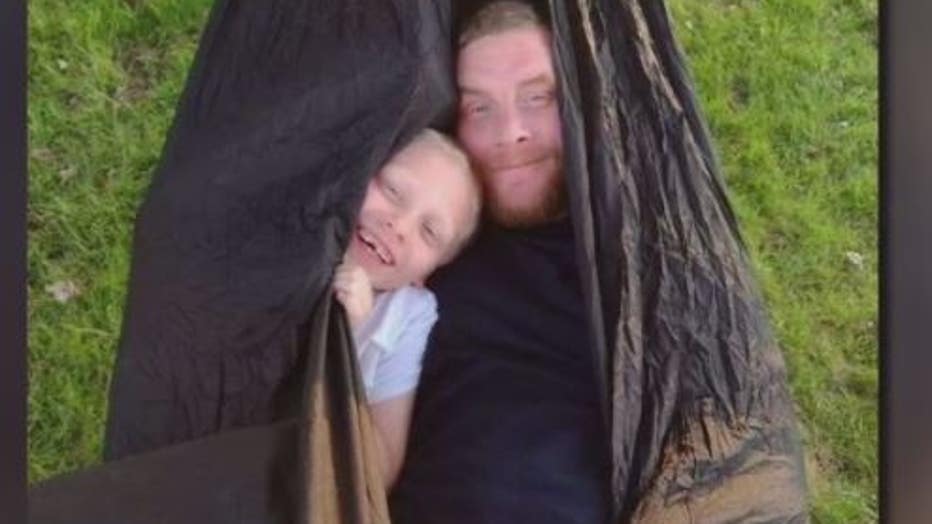 "There is different layers between the skull in the brain," his dad said. "He has an area of swelling between those layers, and it’s causing pressure on his brain. There’s a list of long-term issues he can have memory loss, and motor skills.

"It doesn’t look like he’s experiencing any of that right now - but only time will tell."

Meanwhile, the community has already stepped up to help. Campers at Ruby Campground collected donations and the family set up a GoFundMe page. If you would like to help, donate HERE.

Graham says the money raised will go towards medical expenses. Through the uncertainty, Graham says his family won't forget the community's generosity.

"Just knowing the community has come together to help him out is a tremendous feeling," he said.

The owners of the campground say their hearts go out to the family, but for now they are not commenting further. 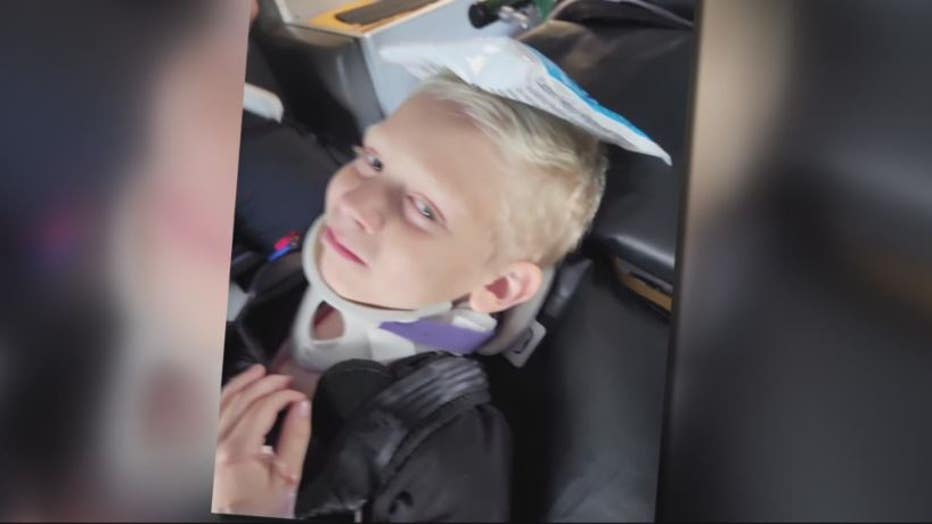