Lyon tells the extraordinary story of our city through portraits, soundscapes, and ancestral DNA of 100 different Detroit residents.

Marcus Lyon lived here with his family for months as the subjects of his Human Atlas were nominated and then carefully narrowed down to a diverse group of individuals.

"I think what I want people to get from the project, is that sense of amazement from the people who have served our community so powerfully," said Lyon. "But also that sense of interconnectedness the fact we are all human, and my blood is the same as your blood, and we are all sisters and brothers."

Lyon had already created Human Atlas' of Brazil and Germany, now choosing Detroit he says is an American city of firsts.

Lyon lived here with his family for months as the subjects of his Human Atlas were nominated and then carefully narrowed down to a diverse group of individuals.

Some you may recognize, others maybe not. But all have brought a social change in Detroit and beyond.

"All of them have become deep friends," he said. "If I had to pick a couple of other names obviously, Charles McGee is the oldest person in the book, he should be mentioned, and a remarkable artist and a real legend for people way beyond Detroit. 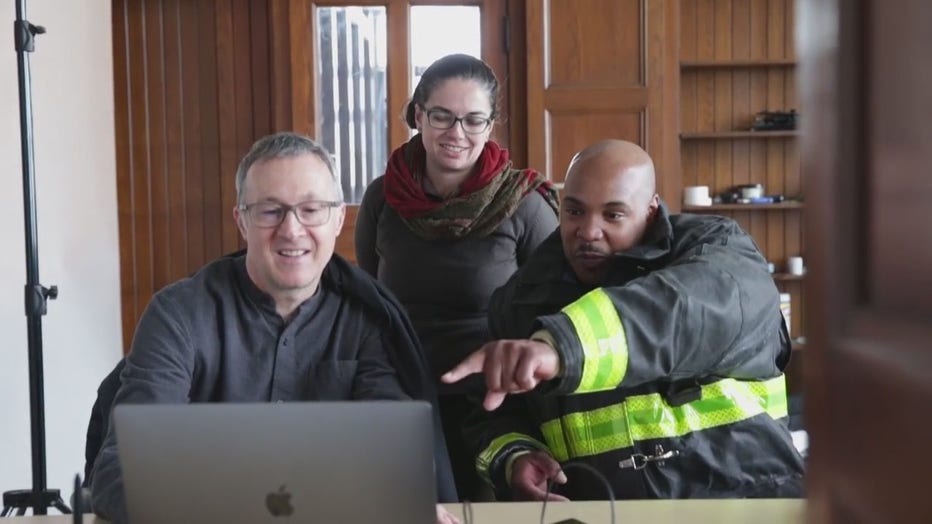 Then also Bryan Barnhill's little girl Riley whois the first picture in the book. She came with her father and I took a portrait of Riley and Bryan. I hope in her 60s and 70s when she is an old lady she looks back at this picture of her father and her and sees the beginning of a journey for these people to tell their story to the wider public."

The Kresge Foundation and Charles H.  Wright Museums have helped support the project which Lyon calls his legacy work, available as a coffee table book, interactive website, or exhibition.

Ultimately, Lyon hopes his audience will look at the inspiring service of the people mapped out in this atlas and question their own roles and responsibilities and inspire service to their communities and fellow human beings.

"I think that is my enduring memory of Detroit is this that sisterhood and brotherhood the welcomes I received were so friendly so warm and so deep," he said. "As I always say it is the smallest large city I have ever been to." 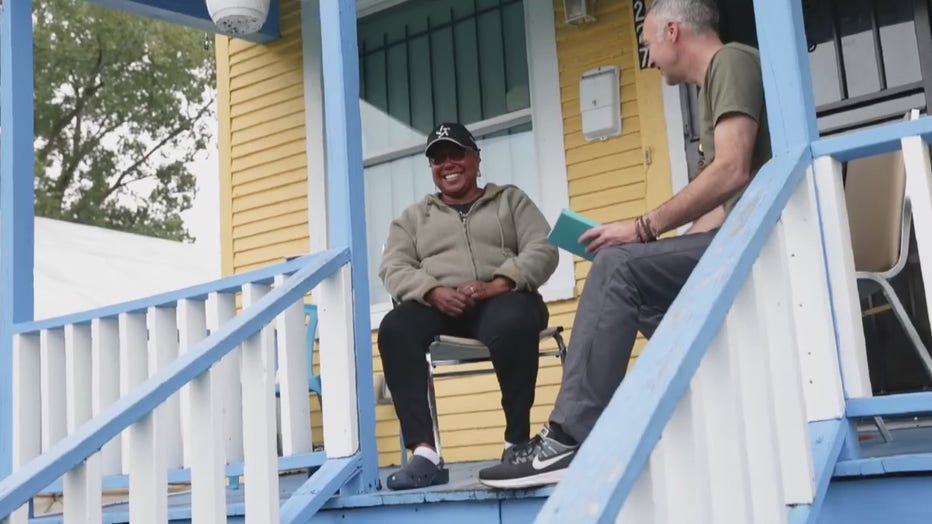 His next Human Atlas Project will be on Silicon Valley. If you are interested in the book or taking a deeper dive into this interactive project.

Check out his work here:marcuslyon.com/artworks/idetroit and go to www.humanatlas.com to learn more.